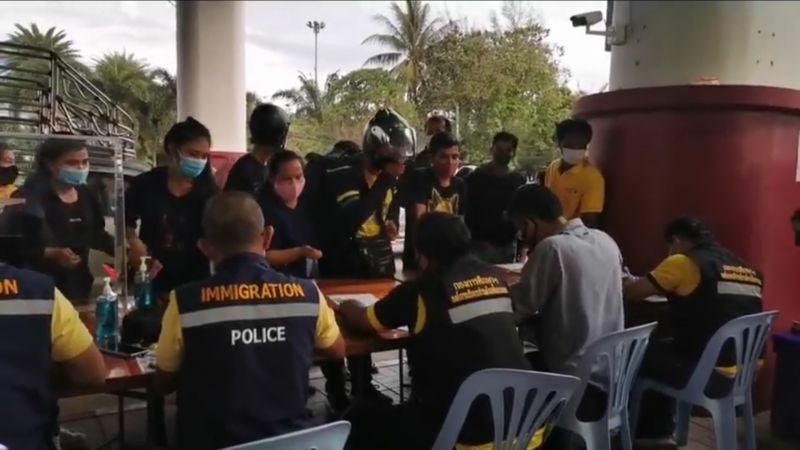 Phuket's Tha Chat Chai checkpoint reopened on Friday (May 1) at 5am for the first time in weeks, allowing stranded people without work in the province to return to their hometowns.

About 5,000 people will be allowed to travel out of the province on day one. 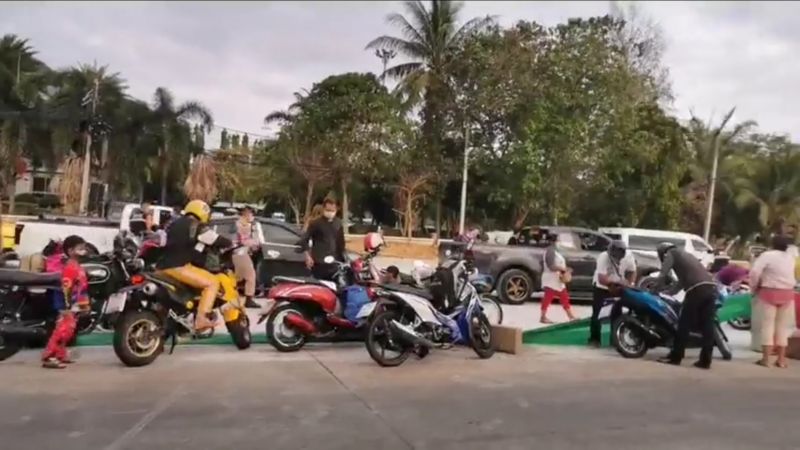 Many people began to sign up before dawn on Friday to receive a four-coloured sticker and scan QR code which the officer will use as a confirmation to know which province they will travel to.

Phuket deputy governor Supot Rodrueang na Nongkhai said the decision was made since many businesses had closed in Phuket, and a lot of people who had lost their jobs wanted to return to their home provinces.

“I would like to thank all local administrative organisations in the province for their help, including providing them with survival bags, rice, fish, various food. Letting unemployed people back to their hometown might help reduce the burden of expenses such as rent, water bill, electricity bill and others,” the deputy governor said.

The first group of people travelling out of Phuket will be those who have arranged their own vehicles. However, people who are travelling back to their home towns must cooperate with staff and strictly follow the instructions," Supot added. 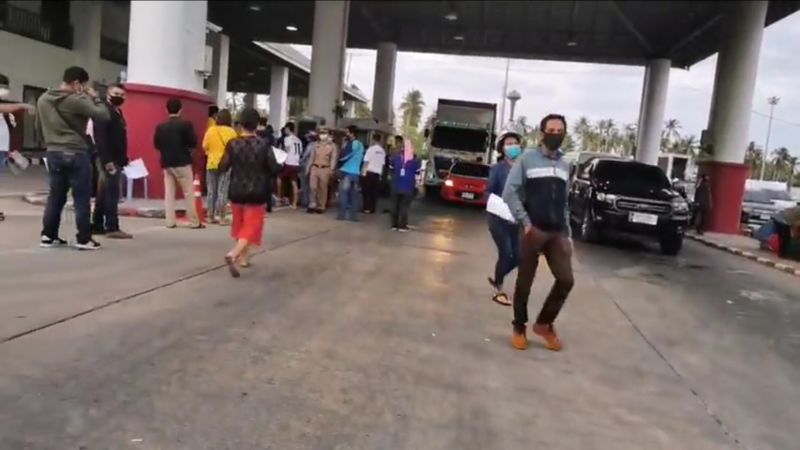