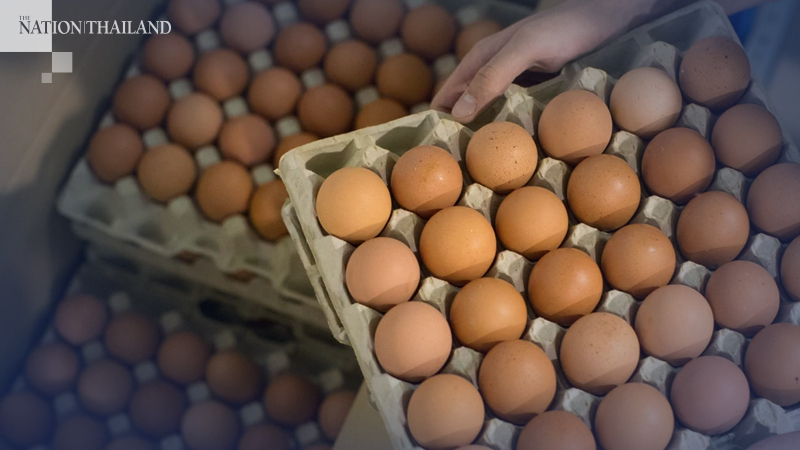 The Commerce Ministry is expected to lift an egg export ban that was due to expire on April 30, which should stabilise agricultural product prices for small businesses, the Livestock Development Department said.

Sorawit Thanito, the department’s director general, said the lockdown had resulted in hoarding of food, resulting in higher prices for eggs.

Commerce Minister Jurin Laksanawisit had ordered the ban on egg exports to ensure sufficient domestic supply during the pandemic crisis.

On May 1, there was no extension of the ban, meaning the ban is effectively lifted. Moreover, an oversupply in the market has seen the price of an egg drop to Bt2.6 , Sorawit said.

The department has now issued an official document to allow egg exports, which should help farmers boost their revenue.