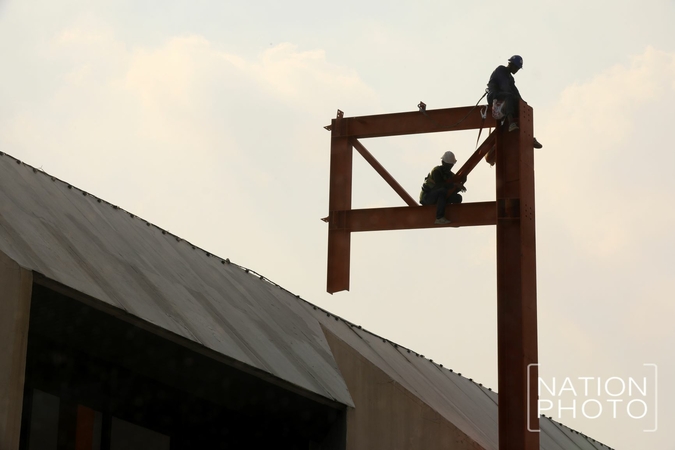 Labour Day or “May Day” was first recognised in Thailand in 1932 under prime minister Field Marshal Plaek Phibunsongkhram, though it was only endorsed as National Workers Day in 1956 during the reign of King Rama VIII.

In the following year, May 1 was named National Labour Day, but it did not become a public holiday until 1974. 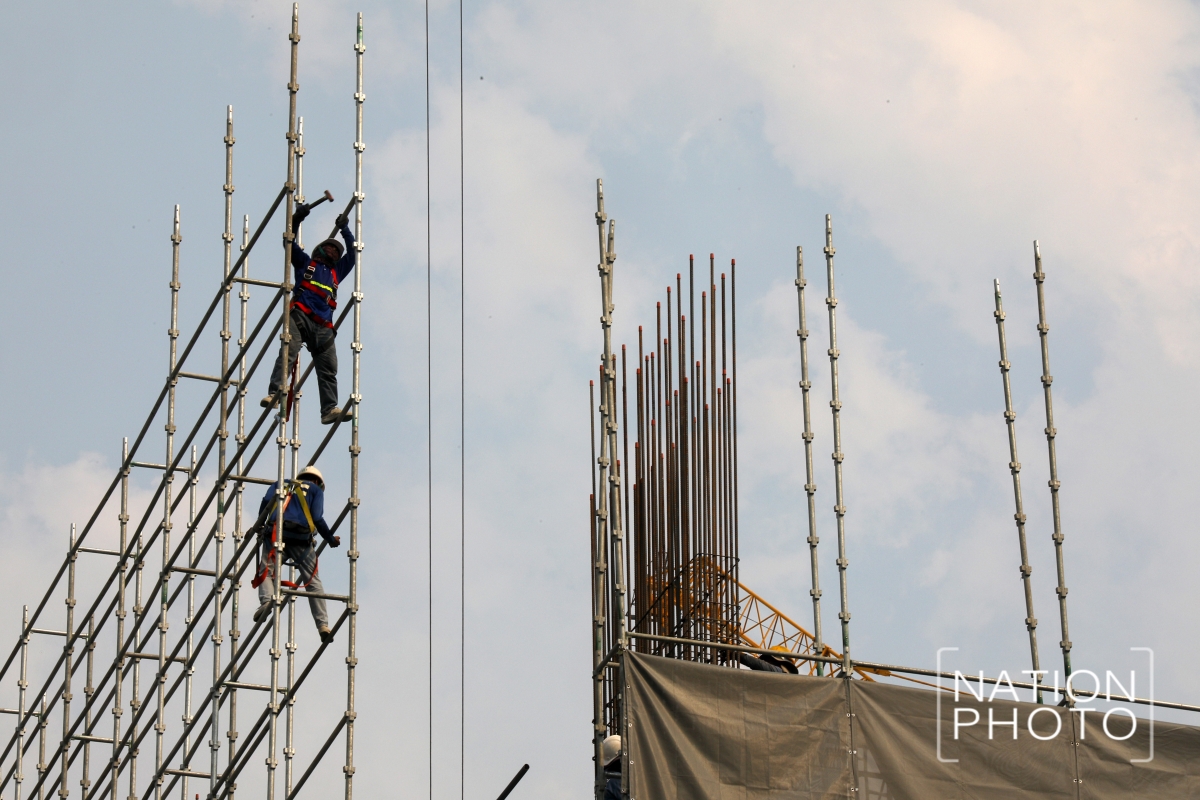 However, this year, May Day is very different in Thailand. With nearly a million people out of work and thousands getting their salaries cut as businesses struggle under lockdown measures placed to contain the spread of Covid-19, workers have had little reason to celebrate Labour Day.

At this point, the government and the private sector need to step up and find ways to generate revenue so people can start earning an income again.