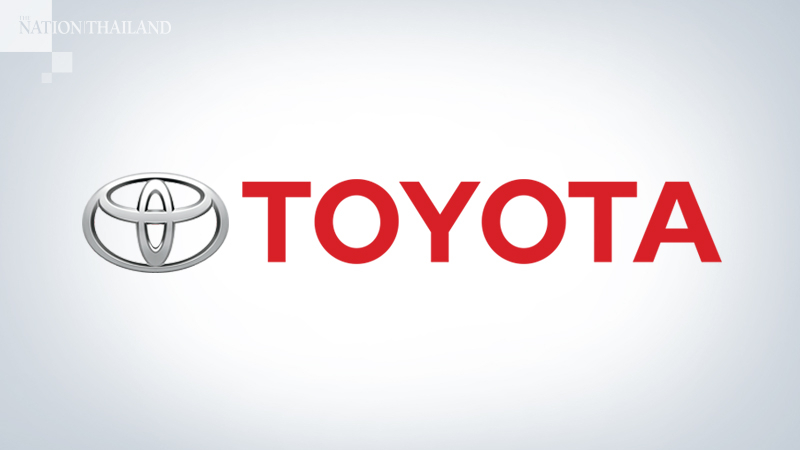 Toyota Motor Thailand announced that its Gateway plant in Chachoengsao province would remain closed until May 23 as it postponed its May 12 reopening.

The automobile manufacturer had said on April 23 that its Samrong (Samut Prakarn) and Ban Pho (Chachoengsao) plants would close until May 9, and the Gateway plant until May 12.

The company confirmed, however, that the extended suspension of production lines will not affect the operations of its Toyota or Lexus dealers.