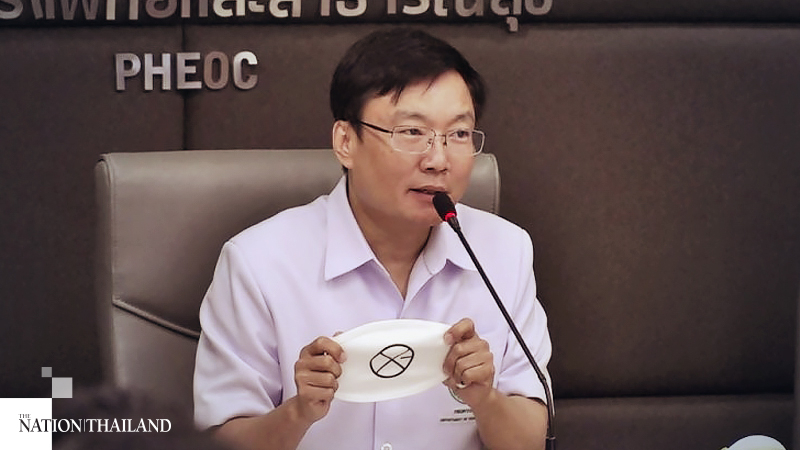 Although the absence of new Covid-19 cases in 36 provinces for the past 14 days pointed to success in containing the outbreak, new infections would arise next week, the director of the Division of Communicable Diseases warned on Monday (May 4).

Sopon Iamsirithaworn said that after six types of businesses and activities had been allowed to restart on Sunday (May 3), people would start leaving their homes more often and gathering in large numbers. This would lead to a rise in the number of new Covid-19 cases, he predicted.

The director added that many provinces had assigned officials to test asymptomatic members of the public for Covid-19 infection. Tests were conducted last week at crowded places such as prisons and worker’s shelters across the country, but no traces of the virus were found.

Sopon said officials were now monitoring for signs of a second wave of infections, including a spike in the number of patients with respiratory complaints. They were also checking to ensure people maintained tight hygiene measures to prevent transmission of the virus.

Singapore is among several countries around the world that have suffered a second wave of infections that has brought more cases than the first. It was important to contain the virus before the onset of the rainy season, Sopon added, since Covid-19 may stay active for longer in the cool and humid weather than in the heat of summer.