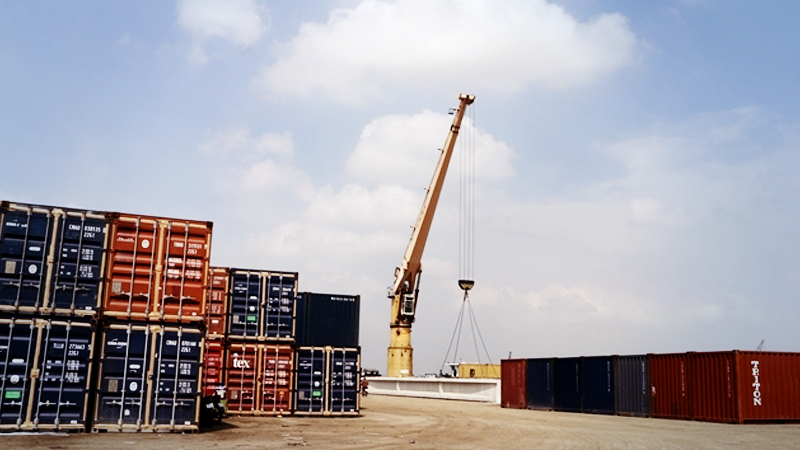 Cargo containers are loaded at Mỹ Thới Port in the southern province of An Giang. — VNA/VNS Photo Công Mạo

HÀ NỘI - Viet Nam's export value saw a year-on-year increase of nearly 5 per cent to an estimated US$82.94 billion in the first four months of this year despite the COVID-19 pandemic, according to the General Statistics Office (GSO).

According to the GSO's report, Việt Nam’s trade surplus narrowed to $3 billion in January-April from the $3.74 billion recorded a month ago. — VNS