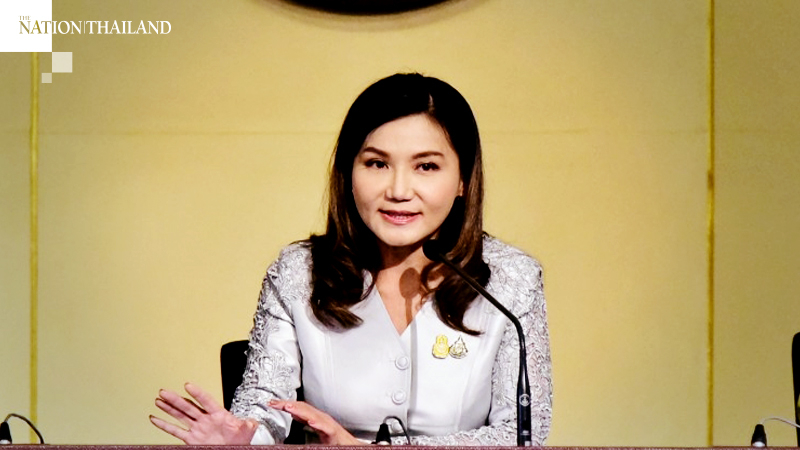 Narumon Pinyosinwat, the government spokeswoman, said on Tuesday (May 5) that the Cabinet has approved the Labour Ministry’s proposal to let workers from Laos, Cambodia and Myanmar, whose visas to live in border areas and work permits have expired, to continue living and working in Thailand until the end of May.

Initially, these workers were only allowed to stay until the end of April, but since the state of emergency and other Covid-19 prevention measures have been extended until the end of May, the workers can continue staying.

She also said that restrictions on movement between provinces and blocks on border-crossings has made it very difficult for people to get around, so these workers should be allowed to stay put.