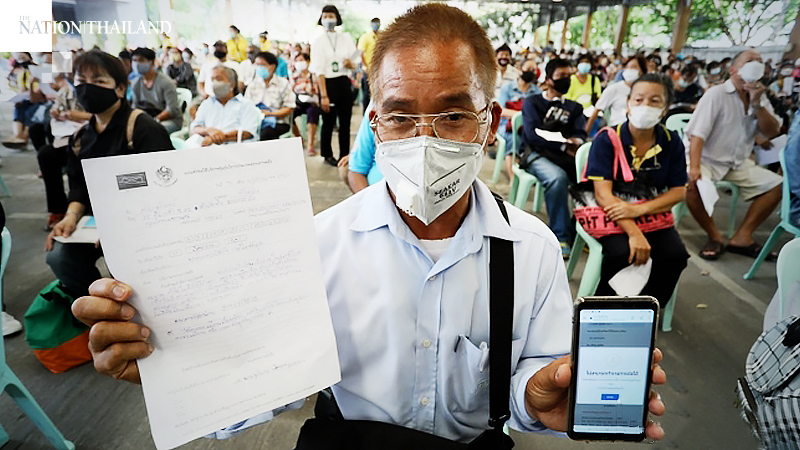 By THE NATION
PHOTO CREDIT: Nation Photo by Wanchai Kraisornkhajit

Hundreds of people suffering from the Covid-19 impact queued up at the Government Public Relations Department in Bangkok on Thursday (May 7) to resubmit their claim for the government's Bt5,000 monthly cash handout. 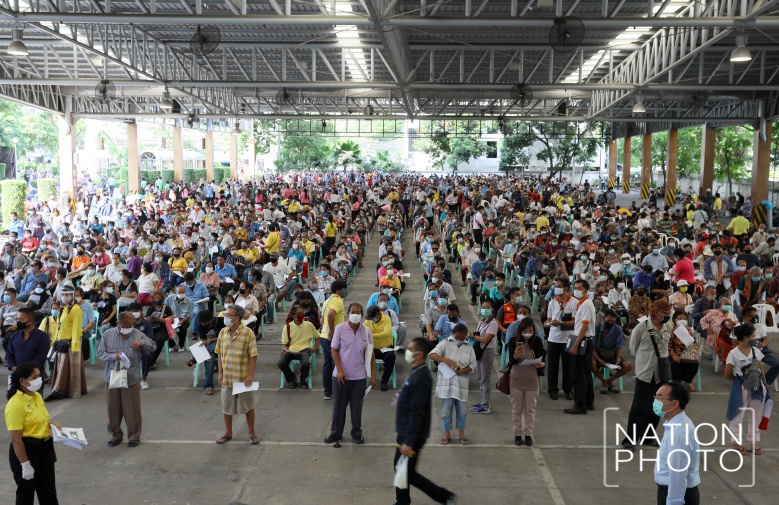 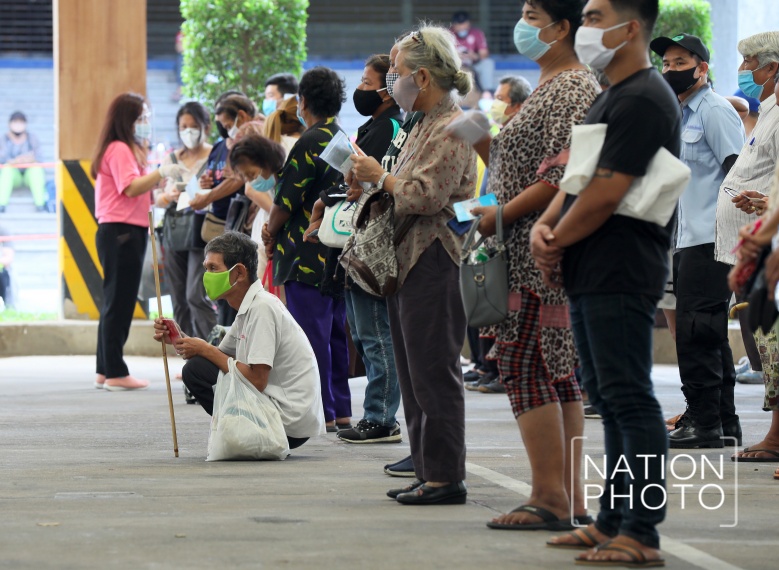 The government said it wanted to help affected people whose applications were rejected earlier to resubmit their case via website www.เราไม่ทิ้งกัน.com ("We do not leave anyone behind"). 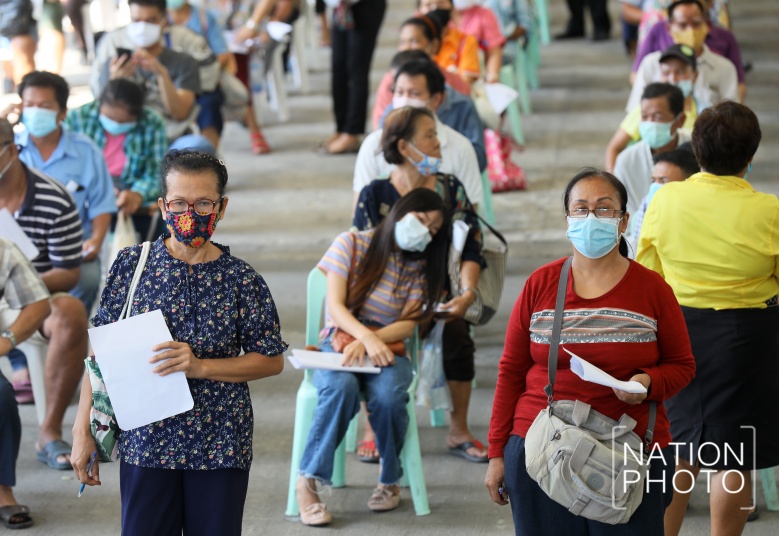 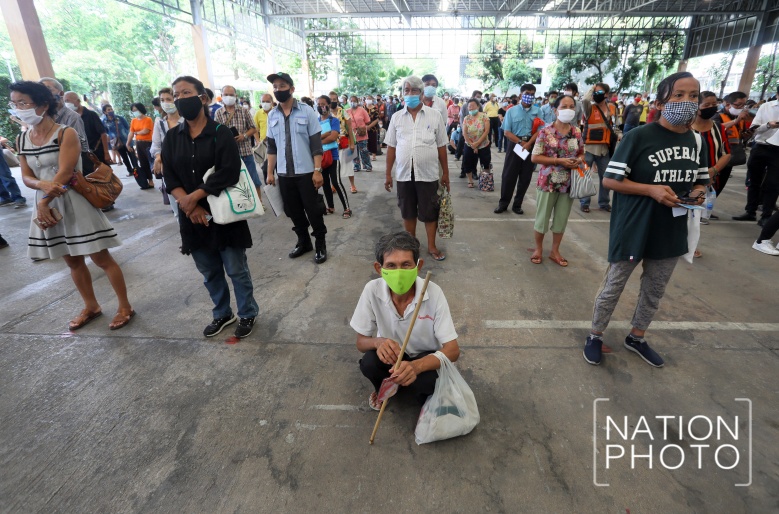 The ministry officials said that 12.8 million applications had been approved for the Bt5,000 payments, which were expected to be paid within the next week.

“Over 5 million people have already resubmitted their cases,” the officials said. 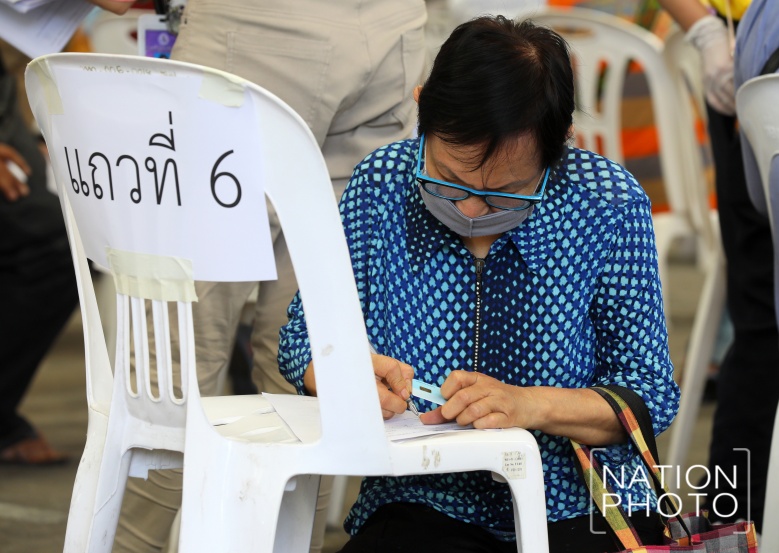 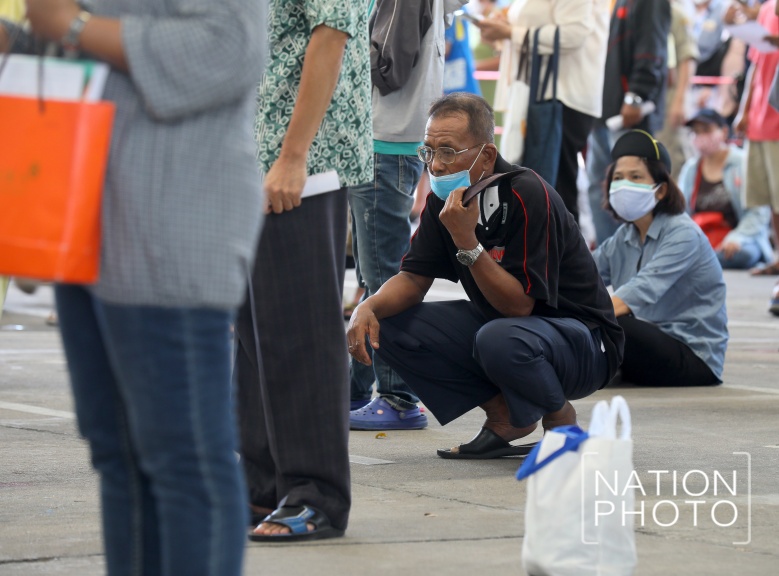 The officials added that the ministry would allow people to resubmit their case until May 10, while review of eligibility is expected to be completed by May 17. 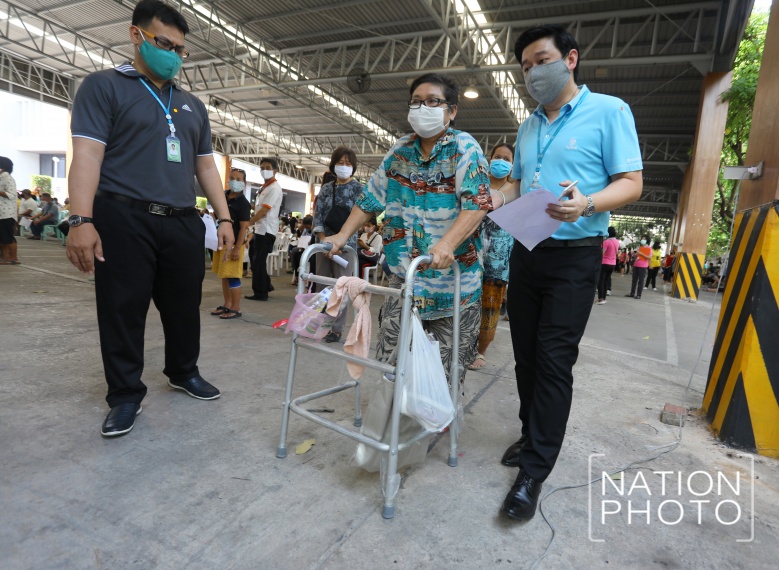 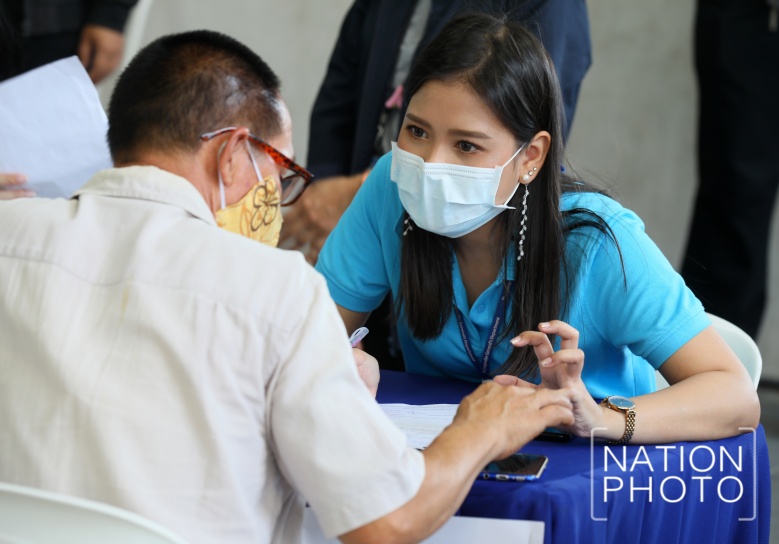 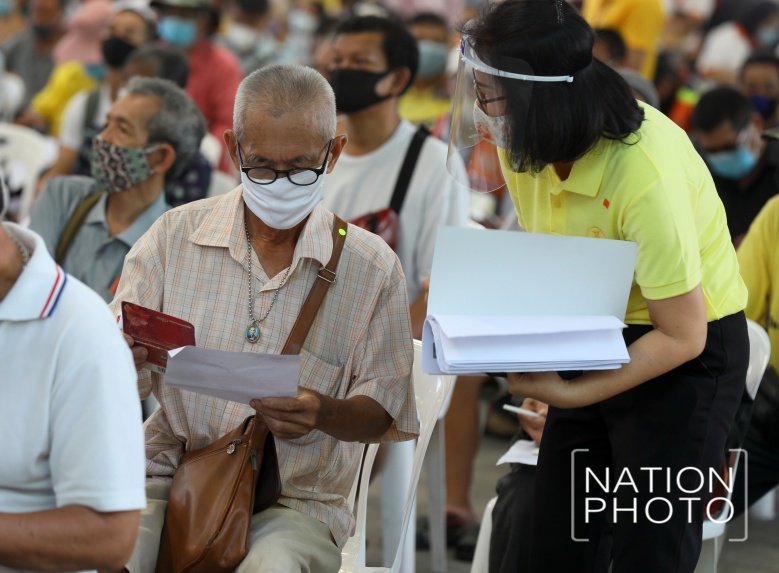 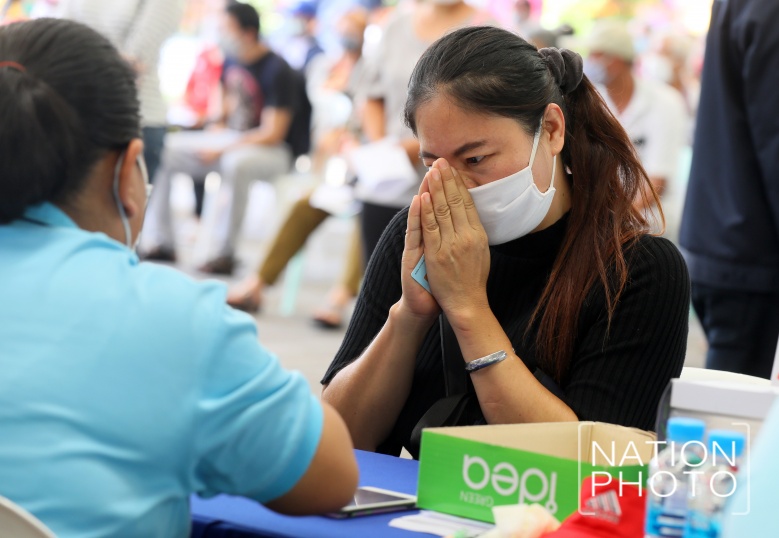