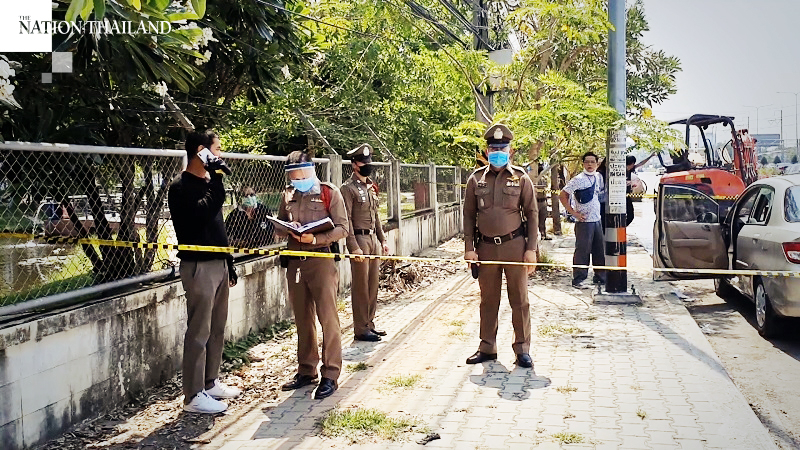 A 23-year-old woman was found to have allegedly committed suicide by smoke asphyxiation in Chiang Mai on Thursday (May 7).

Police said they found a grey Honda City parked near the B2 hotel with a woman resting her head on the wheel. Upon opening the door, the police found the woman had died.

They also found bottles of pills and a smouldering fire in a pot on the front passenger seat. Police believe she died from smoke asphyxiation.

Her mother told police the woman was depressed by the recent deaths of her boyfriend and grandfather, and had left home in the middle of the night in a sad state.

The body has been sent to Maharaj Nakorn Chiang Mai Hospital for autopsy.