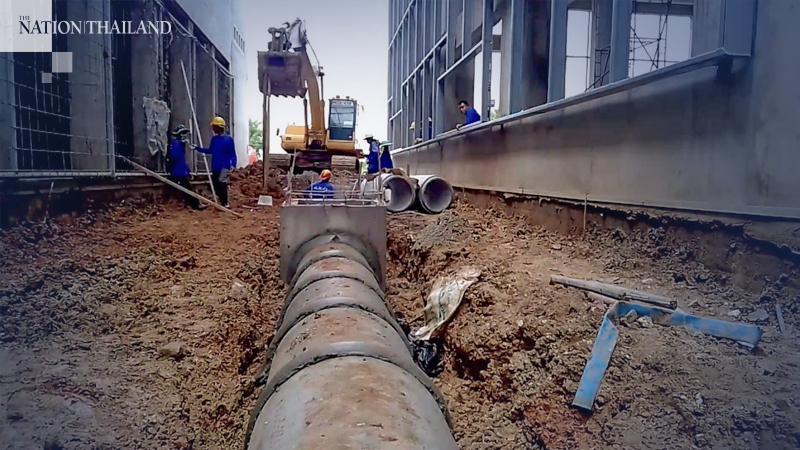 The project is a collaboration between the Industrial Estate Authority of Thailand, East Water, the Royal Irrigation Department, Provincial Waterworks Authority, and general citizens, he added.

The 36.2km-long EEC water pipe network will be divided into three sections.

Pipe-laying for the network will be finished by the end of this June, Somkiat said.