A group of female lawmakers from Phalang Pracharat Party are providing aid packages to 10 communities around the Parliament affected by the Covid-19 situation.

“We will provide aid packages to 10 communities located around Parliament, expecting to help more than 1,600 households,” said Wanphen. “Many volunteers have signed up to join the campaign and will help deliver packages to people whose livelihoods have been affected by Covid-19.”

Chuan also added that this campaign was financed by the fund of Thai Women Parliamentarian Association, whose members also helped prepare the packages, which included dried foods, consumer products and necessary items. 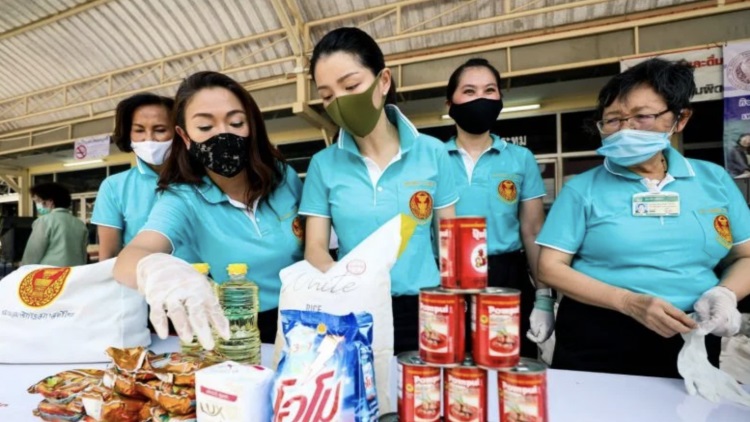