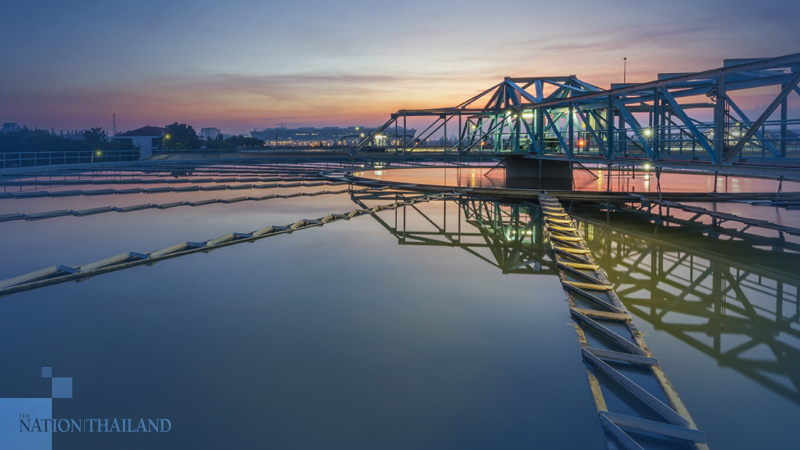 The taste of tap water in some areas may change from May 8 to 14 due to the rising sea level, the Metropolitan Waterworks Authority (MWA) said on Friday (May 8).

“The MWA is currently solving this issue to mitigate the impact on consumers,” he said.

He said that the MWA had always received good cooperation from the Royal Irrigation Department, which has accelerated the diversion of water to reduce salinity.

“We would like to thank the National Water Command Centre, Royal Irrigation Department, Office of the National Water Resources, Bangkok Metropolitan Administration and Electricity Generating Authority of Thailand for cooperation in resolving the issue,” he said.

“Meanwhile, we would like to ask people to follow the information on water quality from the MWA regularly, use water conservatively and make sure that the plumbing equipment in their house is in proper condition.”

He added that if people found broken pipes in public areas, they could inform the MWA via call centre: 1125, MWA onMobile smartphone application, or Line: @MWAthailand anytime.