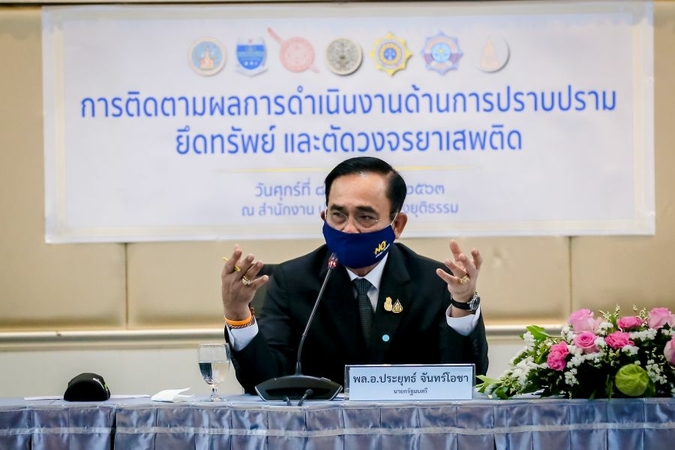 Prayut on Friday (May 8) presided over a meeting at the Office of the Narcotics Control Board to review annual progress in Thailand’s war on drugs.

The PM praised government agencies for their improved performance in “catching the tail” of the drug networks, leading to arrests. However, he said he wanted to see greater coordination among drug-suppression enforcers so they could follow the asset and money trail left by traffickers and respond more rapidly.

“Today, we only arrest the small traders. Coordination and arrest issues are frustrating efforts to catch the big agents, while drug trafficking networks keep finding new methods to escape the law,” said Prayut.

“Therefore, we must monitor how property and money laundering are linked with the drug traffickers. If we are able to arrest people again and again, the networks will continue to be depleted and [finally] be excised.”

Prayut also addressed the drugs problem in the far South, which has been wracked by deadly insurgency-related violence since 2004.

“As for drugs networks in the southern region, I believe that if they can be eliminated, a solution in the three southern border provinces will be easier and faster,” said the PM, who is also defence minister. 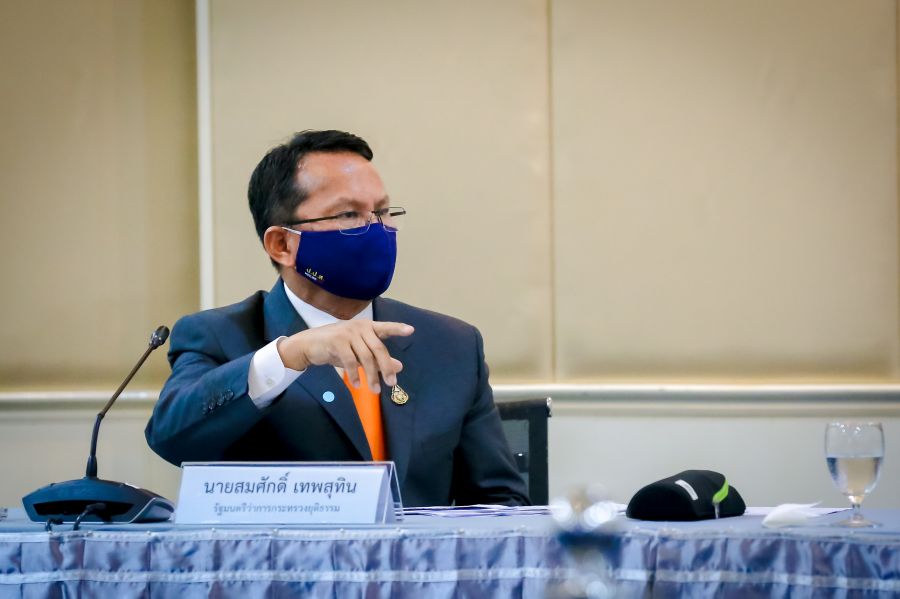 Justice Minister Somsak Thepsutin said seizures of drug networks’ assets over the past three months had acted more like a circuit-breaker for the illegal trade, in contrast to the excision measures of past governments.