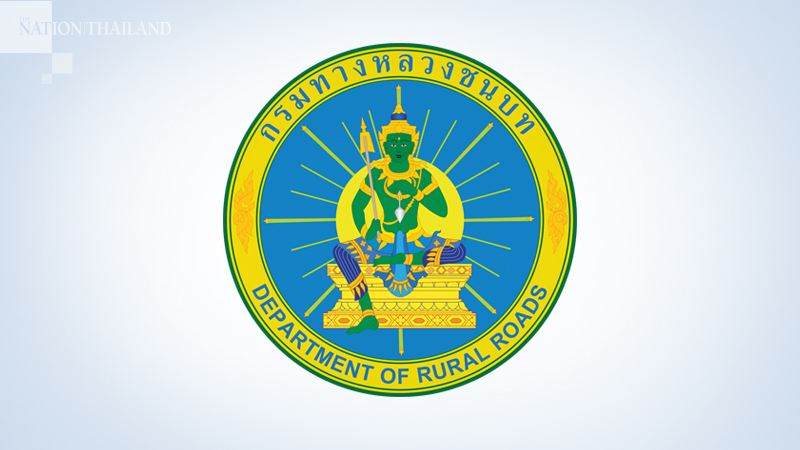 The new route will run 10.57 kilometres from the existing Highway number 7, reducing traffic congestion and providing faster access to the deep-sea entry point of the government’s flagship economic project.

Construction of the road, which was in line with Transport Ministry policy, was at an advanced stage, with one of four construction phases already completed, said Pathom.

The reinforced concrete road will feature six to eight lanes, traffic islands, and lighting. Four bridges are also being constructed along the road.