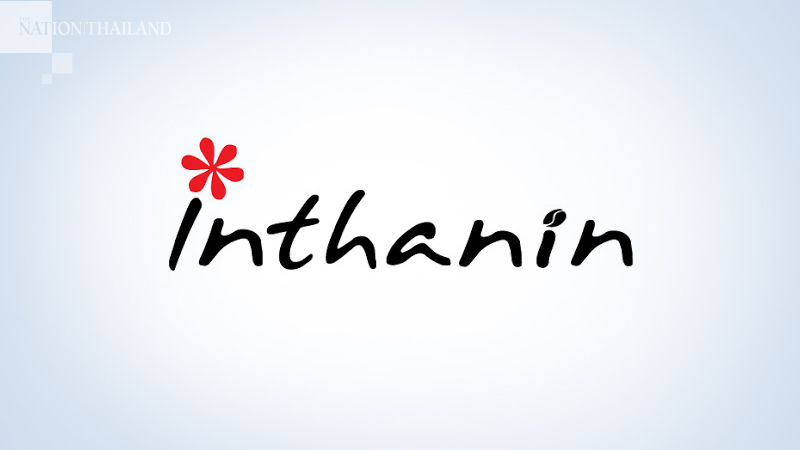 Online sales of Inthanin Coffee increased by over 60 per cent in April amid the Covid-19 crisis, Viboon Wongsakul, the deputy managing director of Bangchak Retail, said.
The corporation has promoted online sales through the applications Grab and Get after cafes were among outlets forced to close under the emergency decree to control the spread of Covid-19.

In addition to the online promotion, Inthanin Coffee has sold special drinks for the summer, such as sweet yellow marian plums and Tubtim Siam pomelos.

The marian plum drinks will be sold until June 15, while the pomelo drink, which has been sold since April 1, also will continue until June 15.

This summer, Inthanin Coffee has released its limited tumbler glasses made of plastic and stainless steel. The plastic ones will be sold from May 14 and the steel ones from May 16.

Inthanin Coffee, run by Bangchak Retail, currently has 600 branches in Thailand and eight abroad. The brand grew 33 per cent in 2019 with Bt1 billion total revenue. In 2021, the number of branches would touch 1,000, the company said.