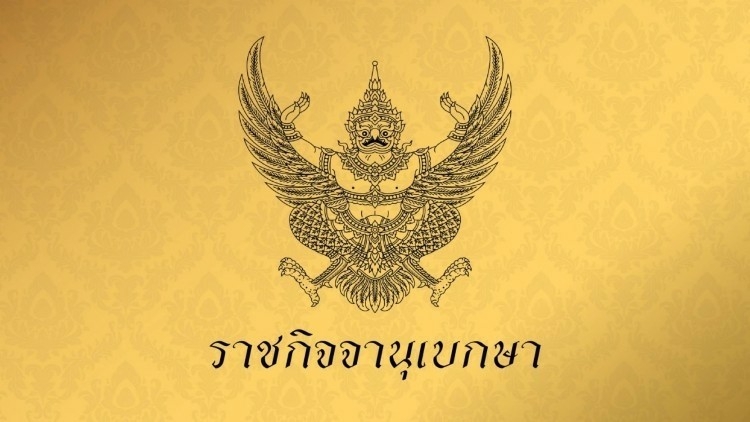 Company owners are prohibited from shutting down their business while the emergency decree is in force, while staff are banned from going on strike, a Labour Ministry announcement published in the Royal Gazette website said.

The announcement enjoined both employers and employees to work strictly in line with the Labour Relations Act. Disputes on labour issues will be adjudged by the labour relations committee.