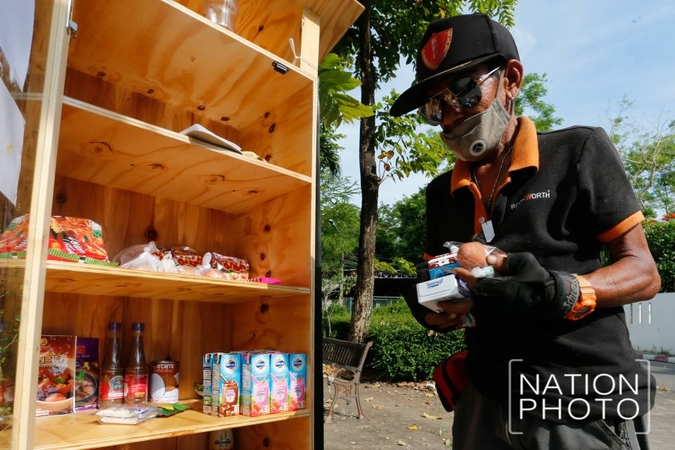 By THE NATION
PHOTO CREDIT: Nation Photo by Korbphuk Phromrekha

A "pantry of sharing" concept has been floated to enable people to share consumer goods, such as foods, seasoning sauces and beverages during the Covid-19 outbreak. 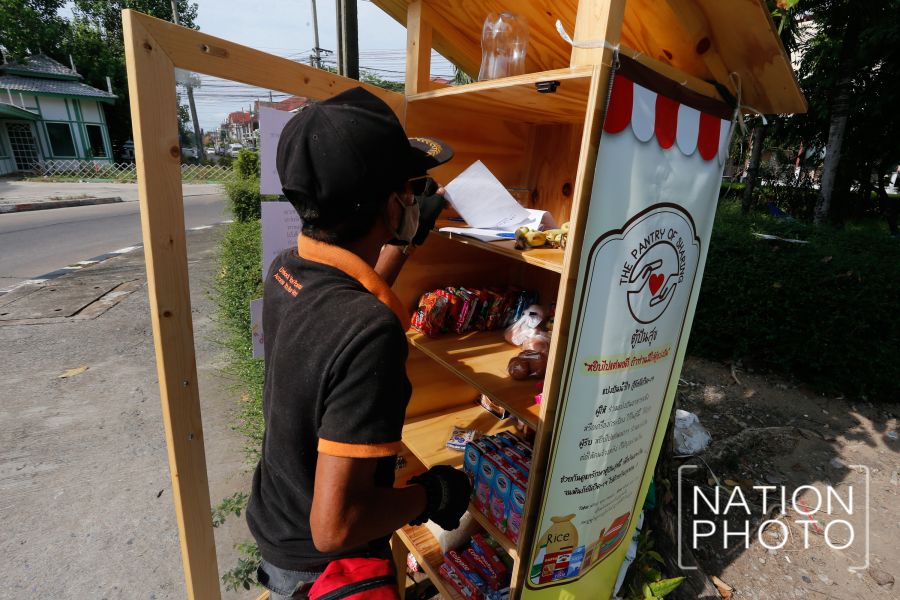 Supakit Kulchartvijit, who conceived the concept, said that he got the idea from such projects in foreign countries to help people who face difficulties in daily lives. “When I shared this idea with others, they were worried that people would take away all items or even steal the cabinet,” he said. “We set up four cabinets in Bangkok and another one in Rayong province.” 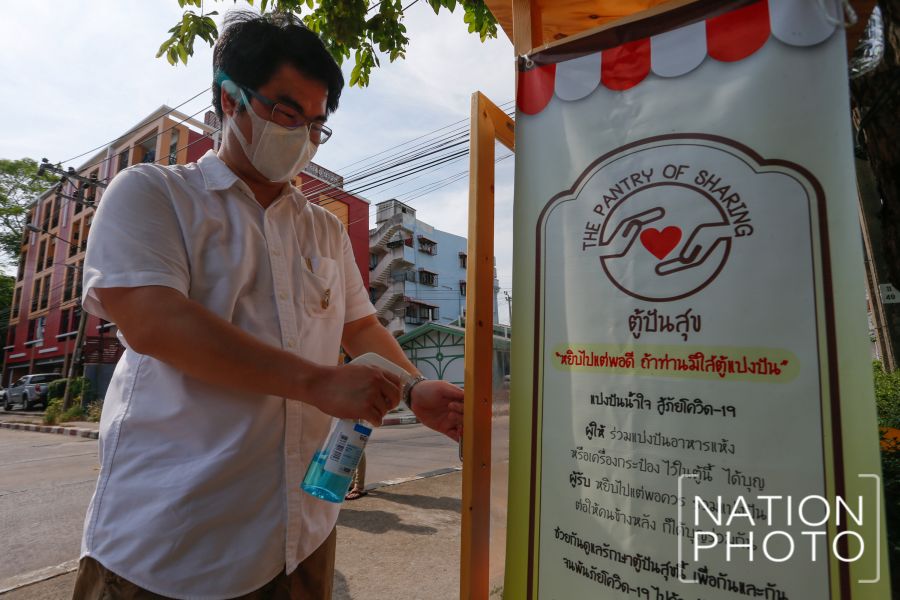 He said that during the past two weeks, people were gradually putting items on the shelves while those had been hurt by the outbreak took items as needed. 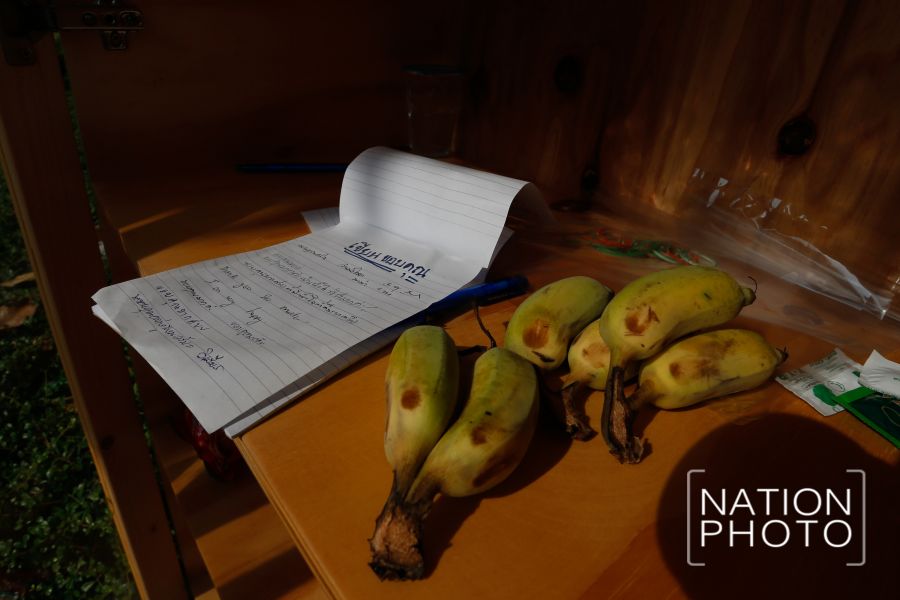 “This proved that Thais are generous to each other because no one intended to take away all items,” he added. 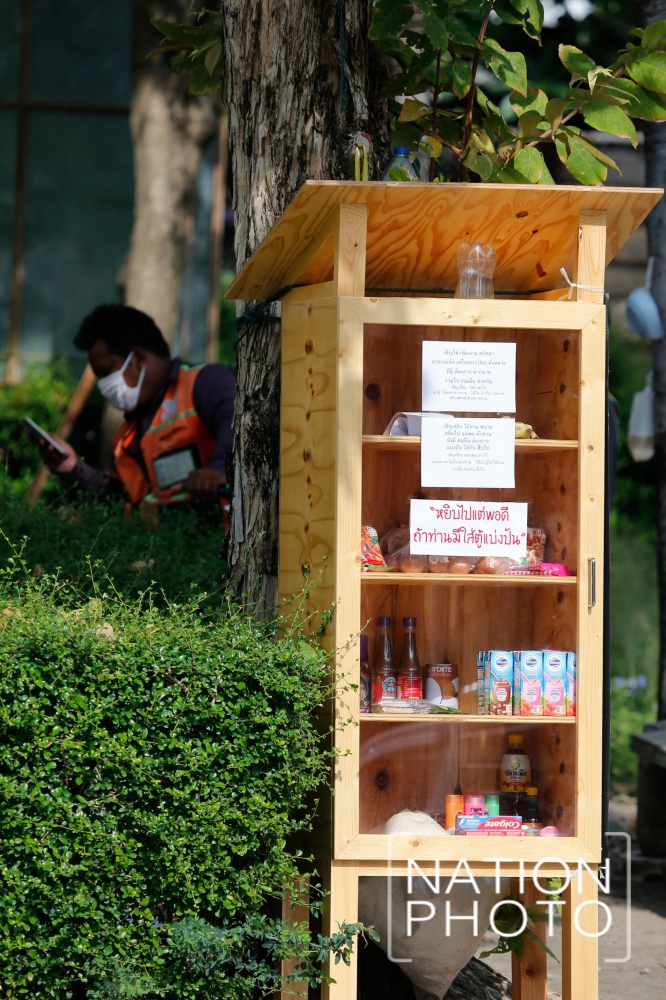 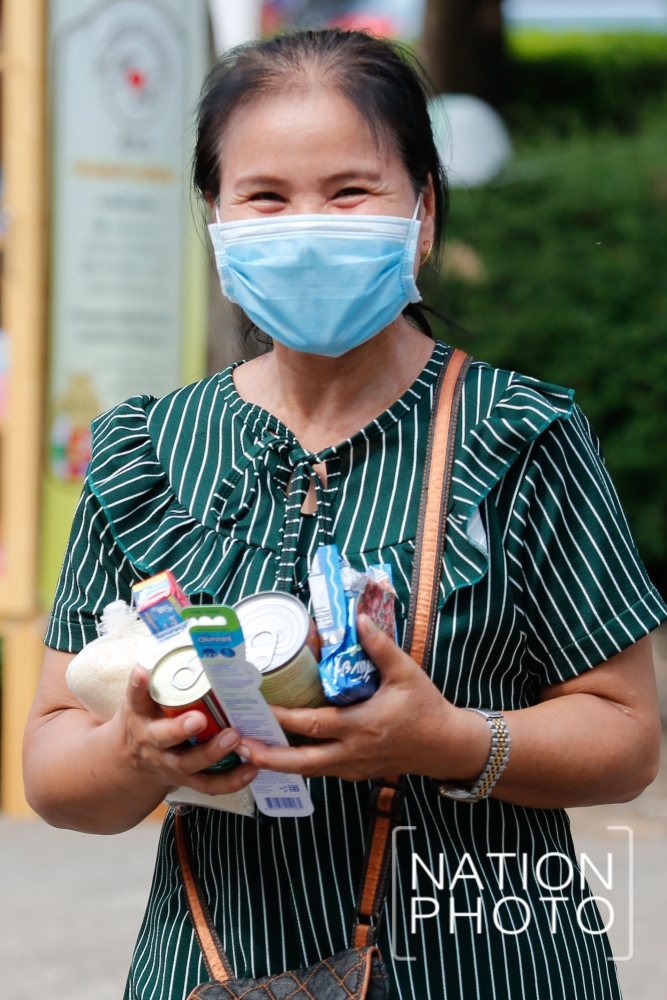