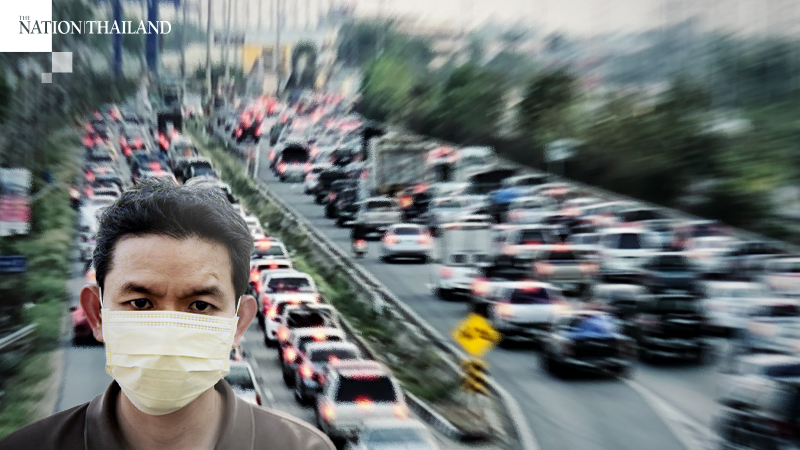 Nearly half the people in a survey said they were worried that travelling across provinces could lead to a second outbreak of Covid-19, while most people agreed with the government's gradual loosening of lockdown measures.

The survey by the National Institute of Development Administration (Nida), released on Sunday, on "Lockdown Relaxation Measures" was conducted from May 4-7 with people aged 18 years and above in every region from various education levels and professions. A total of 1,259 respondents answered questions regarding relaxation measures to prevent and solve the problem of the Covid-19 disease spreading.