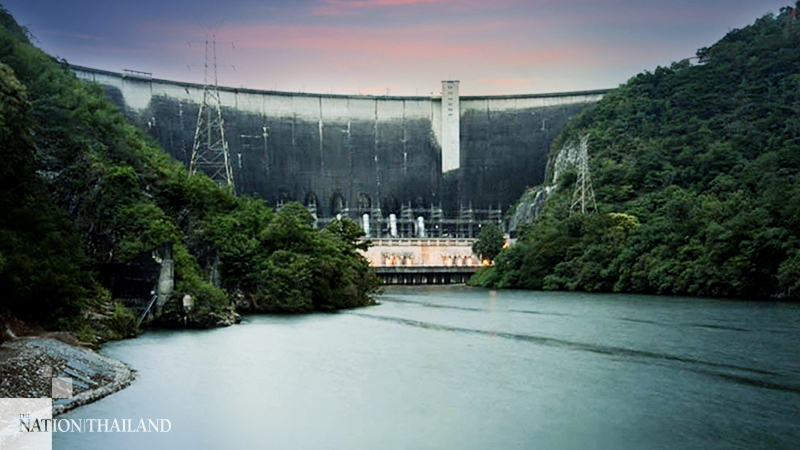 Irrigation officials nationwide are on alert for the first heavy rains of the wet season, which will hit the North, Northeast, Central region and the East until Wednesday (May 13), according to the Thai Meteorological Department.

Royal Irrigation Department director-general Thongplew Kongjun has ordered to staff to remain at their posts in storm-hit areas to aid locals affected by the onset of the wet season, which usually brings flash flooding.

He also instructed department staff to check whether water infrastructure could deal with the sudden increase in water volumes. Meanwhile, related agencies have been ordered to provide timely and thorough updates on the water situation to flood-prone communities.

According to the Thai Meteorological Department, thunderstorms are expected until May 13 due to a high-pressure system from China, which is whipping up southerly and south-easterly winds in upper Thailand.