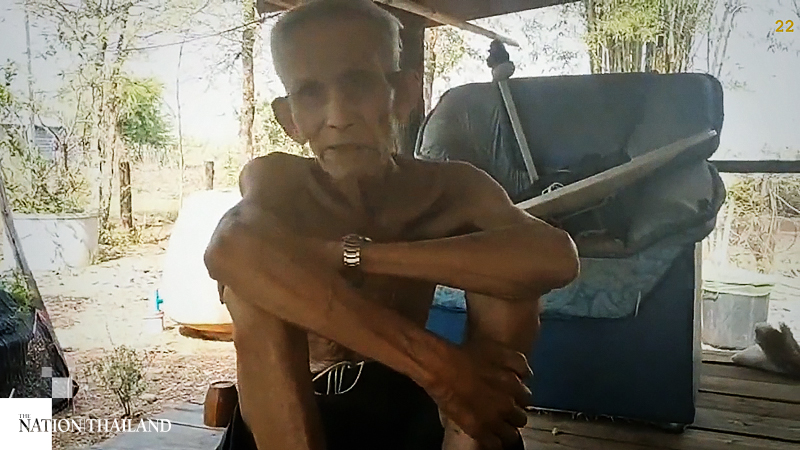 One of the five teachers accused of raping a 14-year-old student has insisted he had no hand in the alleged crime and has left Mukdahan, where the incident took place, for his hometown in Nakhon Phanom province.

The 33-year-old’s uncle, Manit Phromdee, 77, also said that his nephew is very timid and humble by nature and it is difficult to believe he may have had anything to do with the alleged sexual assault.

Manit said the teacher had told him that he was having drinks with other teachers when they called a girl to join them. However, he insisted he did not touch the alleged victim.