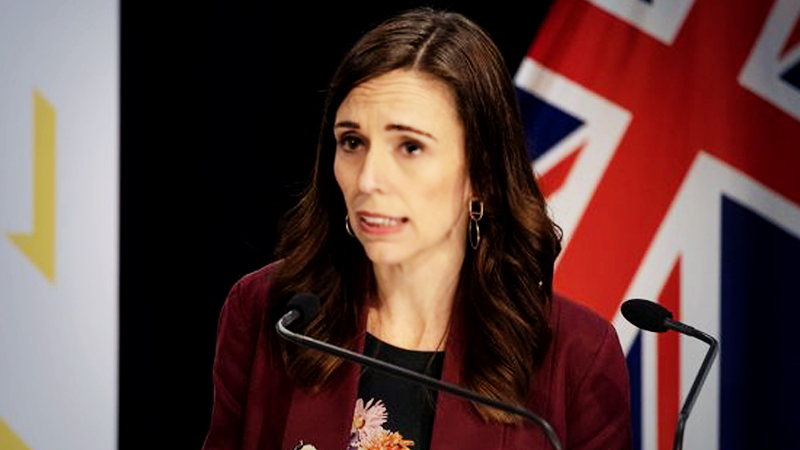 New Zealand will begin to exit its seven-week lockdown this week after halting the spread of the coronavirus.

Prime Minister Jacinda Ardern said the nation will start a phased relaxation of restrictions on May 14, when retailers, malls, cafes, restaurants, cinemas and public spaces including playgrounds and gyms will be allowed to reopen and domestic travel can resume. Schools will follow on May 18, while bars can open their doors on May 21, Ardern said. However, groups will be limited to 10 people and social distancing rules will remain in place, forcing many businesses to change the way they interact with customers.

"In 10 days' time we will have reopened most businesses in New Zealand, and sooner than many other countries around the world," Ardern told a news conference Monday in Wellington. "That fits with our plan -- go hard, go early -- so we can get our economy moving again sooner."

The move will come as a welcome relief for New Zealanders, who haven't been able to go to a hairdresser or dine out since the country entered one of the strictest lockdowns in the world on March 26. A partial relaxation of the restrictions on April 28 allowed industries such as construction and manufacturing to return to work and takeaway food to be served. But calls for the government to end the lockdown have grown louder as job losses mount and the economy enters a deep slump.

New Zealand is unique among its western peers in pursuing an explicit elimination strategy, which it hopes will give the economy a better chance of a rapid recovery even though the pain may be worse in the short term.

The approach has succeeded in stopping community transmission of the virus and preventing the exponential growth seen in many parts of the world. New Zealand has reported 1,497 confirmed and probable Covid-19 infections, and daily new case numbers have dwindled to single digits. The death toll, at 21, is one of the lowest among developed nations.

At the same time, the economy is expected to suffer a record contraction in the three months through June and the unemployment rate is forecast to rise into double digits. The government has spent more than NZ$20 billion ($12 billion) in wage subsidies and other support so far and promised more in the May 14 budget, while the central bank is expected to deliver additional stimulus on May 13 by expanding its bond-purchase program.

That main opposition party has accused the government of keeping the lockdown in place for too long, saying the economic carnage it has caused will also impact on public health. Stories of people being prevented from visiting dying parents or loved-ones due to the strict rules also increased pressure on Ardern to announce an exit.

The move down to Level 2 on the country's alert system will lift the requirement for people to stay at home within their family "bubbles," while all recreation activities and sports can resume, including professional competitions.

But businesses will be required to have contact registers to enable tracing, and hospitality operators must seat all diners, keep them separated from other groups and assign a single server to them. Bar patrons will not be permitted to congregate around a serving area, they must be seated and have their order taken by a waiter.

Businesses with close personal contact such as hairdressers must maintain good hygiene practices and minimize contact with customers as much as possible.

Ardern said social gatherings, including weddings and funerals, will initially be limited to 10 people, with a review to take place in two weeks.

The border also remains closed to all but returning New Zealanders, who must enter managed isolation for two weeks.

Ardern refused to be drawn on when the government could lower the alert level again.

"It all depends on what happens with our case numbers," she said. "The goal has always been to move as safely as possible back to some form of normality as soon as possible. We have won a few battles, but we have not won the war."