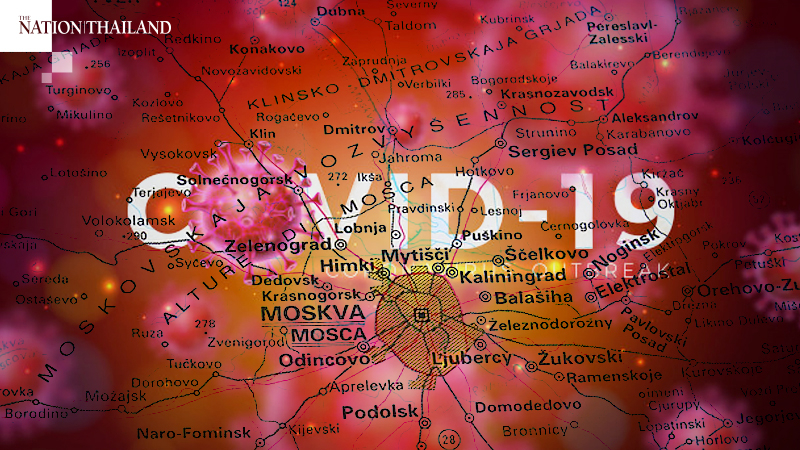 Over the past 24 hours, 11,656 more people have tested positive for Covid-19 in Russia, bringing the total figure to 221,344 on Monday (May 11), the country's emergency task force said in a daily report, adding that fatalities have reached 2,009 as 94 more people have died over the past day.

With Russia having surpassed 200,000 cases, it has become the fourth most infected country in the world after the United States, Spain and the United Kingdom.

Despite the worrying situation, Russian President Vladimir Putin announced an end to measures to control the Covid-19 outbreak, stating that the six-week period of measures allowed the country to “prepare” its health system to save thousands of lives.

However, there are still some restrictions in the country, including a prohibition on gathering, while people are required to continue wearing masks and gloves and maintain a social distance in public.