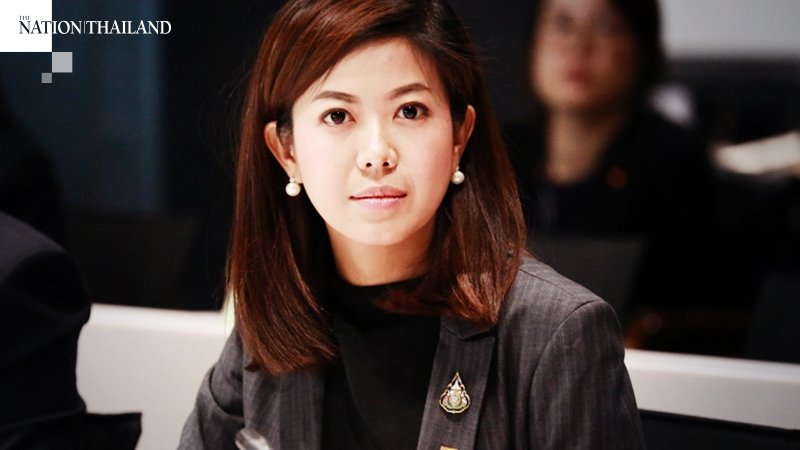 Move Forward Party, a reincarnation of Future Forward Party, may face dissolution for sharing images of messages with a political tone that were recently projected in public places across the capital, coalition leader Phalang Pracharat Party (PPRP)’s spokesperson said on Tuesday (May 12).

Tipanan Srichana, deputy spokesperson for PPRP, said Move Forward leader Pita Limjaroenrat should clarify whether or not his party was being influenced by the Progressive Movement, as it is in violation of the law on political parties which can lead to dissolution.

The Progressive Movement was created by former Future Forward Party members who have been banned from politics for 10 years.

Move Forward was linked to the projected messages after its members shared images of the messages posted online by Progressive Movement’s member Pannika Wanich at 9.23am on May.

According to the Organic Act on Political Party’s Article 92, political parties that allow an outsider to influence, guide, possess or control them must be dissolved and banned from politics.

Tipanan also said the Progressive Movement should stop obsessing about the past, particularly the red-shirt United Front for Democracy against Dictatorship’s 2010 rally, and stop using the movement for their own benefits.