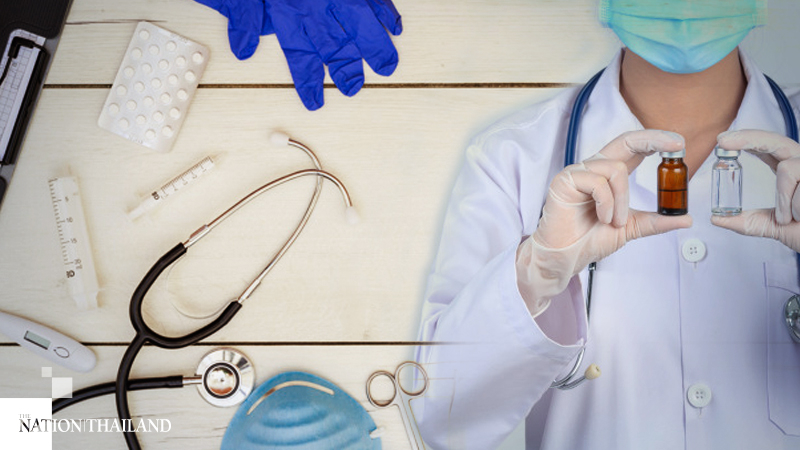 After two months during which nations imposed 150 trade-related restrictions on exports of critical medical goods, some countries are slowly beginning to roll them back.

Over the past month, China, the U.K., Turkey, Russia, Sri Lanka and Thailand rescinded their export restrictions on ventilators, hand sanitizer and other medical equipment, according to the University of St. Gallen's latest Global Trade Alert report.

Governments have begun to loosen up because they realize export restrictions aren't all that effective in ensuring sufficient supplies of medical equipment for their citizens, said Simon Evenett, a professor at the University of St. Gallen.

"Lots of countries realized it was stupid putting import taxes on soap and things like that," Evenett told Bloomberg in a phone interview. "They freaked out in March and then they sobered up in May."

About 90 jurisdictions have established 123 import policy changes aimed at making it easier to trade medical supplies and medicines, the group said.

"It suggests that maybe the right side of the argument is winning," he said. "That opening up markets to medical trade is better than restricting them."

A key question that remains is whether European nations will relax their temporary export authorization scheme for personal protective equipment at the end of this month.

Though European Union member states have granted authorizations for 90% of foreign applications for medical exports, some American officials argue the scheme shows the U.S. is alone in the fight against coronavirus.

That's because the EU is a crucial player in the global market for medical products to treat and prevent Covid-19, the disease caused by the novel coronavirus.

Nations such as Belgium, France, Germany, Ireland, Italy, the Netherlands and the U.K. are among the world's top 10 exporters of medical products needed in the global fight against the coronavirus, according to a recent World Trade Organization report.

But the health crisis has provoked a fragmented response from Europe where some nations, such as Bulgaria, are even restricting intra-EU trade of medical goods in violation of EU single-market rules.

"There are a number of member states that have engaged in restrictive practices, which we are certainly not happy about," Hogan said during a recent webinar. "If those restrictions aren't lifted, we will have to look at infringement proceedings against those member states."