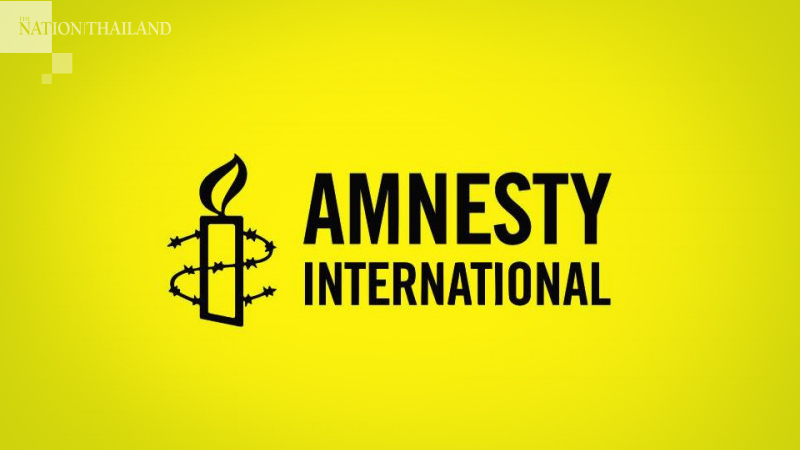 The report points to the dangers in detention facilities amid the Covid-19 pandemic while failing in its stated objective of curbing drug use.

The 78-page report, "Substance Abuses: The Human Cost of Cambodia’s Anti-Drug Campaign", documents how the authorities prey on poor and marginalised people, arbitrarily carry out arrests, routinely subject suspects to torture and other forms of ill-treatment, and dispatch those who can’t buy their freedom to severely overcrowded prisons and pseudo “rehabilitation centres” in which detainees are denied healthcare and are subjected to severe abuse.

“Cambodia’s ‘war on drugs’ is an unmitigated disaster – it rests upon systematic human rights abuses and has created a bounty of opportunities for corrupt and poorly-paid officials in the justice system, while doing nothing for public health and safety”, said Nicholas Bequelin, regional director at Amnesty International.

Cambodia’s Prime Minister, Hun Sen, launched his anti-drugs campaign in January 2017, just weeks after a state visit by Philippine President Rodrigo Duterte, during which the two leaders pledged to cooperate in combatting drugs. According to government officials, the campaign aims to reduce drug use and related harm in Cambodia, including by arresting people who use drugs en masse. As recently as March 2020, Interior Minister Sar Kheng called for legal action against all “drug addicts and dealers in small-scale drug use and distribution cases”.

Yet, like the Philippines’ so-called “war on drugs”, this campaign is rife with egregious human rights violations that are disproportionately affecting poor and marginalised people – irrespective of whether or not they use drugs, the Amnesty report says.

“Using abusive approaches to punish people who use drugs is not only wrong, it is utterly ineffective. It is high time that Cambodian authorities heed the widely available scientific evidence showing that all-punitive law enforcement campaigns simply exacerbate social harms,” Bequelin said.