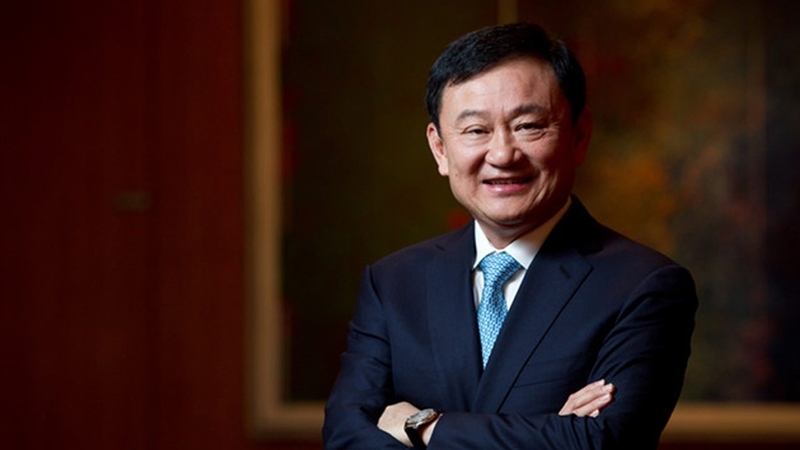 Former prime minister Thaksin Shinawatra has revealed his thoughts on the Covid-19 crisis in Thailand, saying that the lockdown measures were a mistake that were damaging the economy.

Thaksin told BBC Thai that he had been following what scientists, academics and doctors had to say about the outbreak, and he believed leaders of several countries did not fully understand the virus.

He said his experience of handling the SARS and bird flu pandemic as prime minister in 2003-2005 led him to believe that it was not worth sacrificing the economy by imposing lockdown measures. Among the measures Thaksin used to combat the SARS outbreak was sending shipments of hand sanitiser to people in the Northeast, his heartland of political support.

Responding to the current crisis, he praised Pheu Thai Party representatives for distributing aid to people in the Northeast and also expressed admiration for former Future Forward Party leader Thanathorn Juangroongruangkit, who has donated medical equipment to several hospitals in Thailand.

He insisted, though, that he did not wish to be linked to current Thai politics. Thaksin was ousted from power by a military coup in 2006 and remains in self-exile after being convicted of corruption and sentenced to two years in jail in 2008.

When asked by BBC Thai if he wanted to return to Thailand, he said his only concern was for the hardship currently being suffered by Thais.