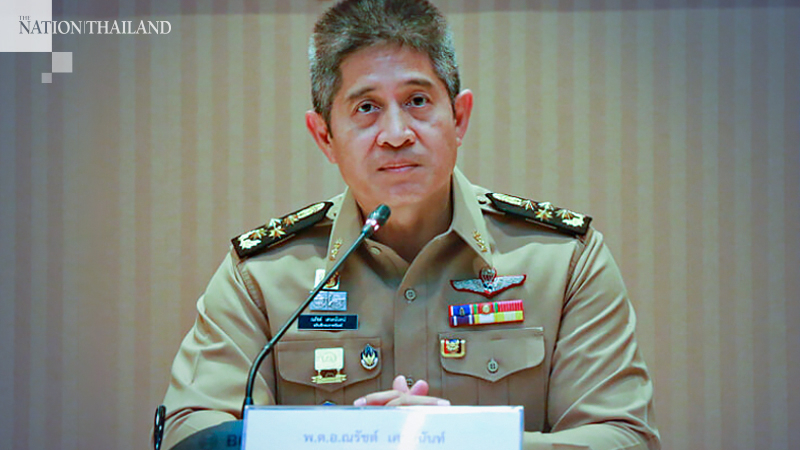 Criminals convicted for serious offences must be placed in the lowest classification to prevent the possibility of the inmates getting an early release and committing the crime again, the Department of Corrections is proposing.

It wants them to be placed in the lowest class, or "need immediate improvement", director-general Narat Sawettanan said on Thursday (May 15).

“The department will propose to the Ministry of Justice to amend the ministerial regulations on prisoners involved in serious offences, shocking cases, or cases that are of wide interest to the public,” he said. “Currently the department classifies prisoners in such cases as "average", which is the fourth out of six classes (excellent, very good, good, average, need improvement and need immediate improvement).”

According to Narat, each class of prisoners receives different treatment in correctional facilities while their conditions to be granted a parole also differ. Prisoners can also have their status upgraded if they show good behaviour.

“Placing prisoners who have committed serious offences in the average class sometimes has resulted in the prisoners being able to upgrade their status easily and receive parole too soon, especially those who have committed a crime for the first time,” he added. “The department has therefore decided to push prisoners in this group down to the lowest class to make sure that they receive suitable punishment for their crimes and are not released too soon.”

The director-general said serious offences include endangering the public, sexual offence, murder, physical abuse, kidnapping and detention, selling or manufacturing of narcotic substances, and cases that get final sentences of over 30 years imprisonment to life sentence or execution.

“Furthermore, the department will use stricter measures when consider granting parole to prisoners in the lowest class based on criminology and penology principles to make sure that they are ready to join society as a functioning member when they are released,” added Narat.