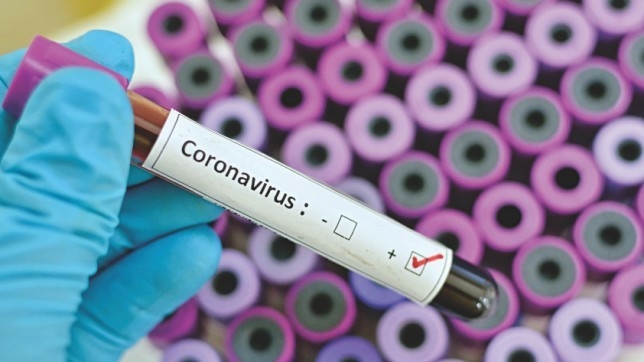 A Rohingya refugee has tested positive for the novel coronavirus at the Ukhiya refugee camp in Cox's Bazar.

This is the first case of Covid-19 infection among the refugees in Bangladesh.

Besides, a local living in the Ukhiya camp area was infected with the deadly virus, according to the UN Refugee Agency.

The rapid investigation teams are probing both cases, and have already initiated isolation and treatment of the patients as well as contact tracing, quarantine and testing of contacts in line with the World Health Organization guidelines, it mentioned.

"Established procedures are in place to respond to suspected and confirmed cases of Covid-19 in the host as well as refugee population of Cox's Bazar. Health staff within the camps have been oriented on Infection Prevention and Control (IPC), including the appropriate use of Personal Protective Equipment (PPE)," it added.

As of yesterday, samples from 108 Rohingya refugees were tested for the virus.

Some 1.1 million Rohingyas live in squalid camps in Cox's Bazar. Of them, around 750,000 took shelter in Bangladesh since a brutal military crackdown was launched in Myanmar's Rakhine State in August 2017.

Asked, Mostafa Mohammad Sazzad Hossain, assistant communication officer of UNHCR Bangladesh, said there have been fears of virus transmission in the Rohingya camps since the beginning.

"In collaboration with the government, we have taken quite good preparations for isolation, contact tracing, testing and treatment, maintaining the World Health Organization guidelines," he told The Daily Star.

Our Cox's Bazar correspondent reports: the IEDCR Field Lab in the district tested 3,464 samples since April 2, and 146 of those were found positive for the virus.

Of the Covid-19 patients, 131 are from Cox's Bazar, seven from Bandarban and six from Chattogram.