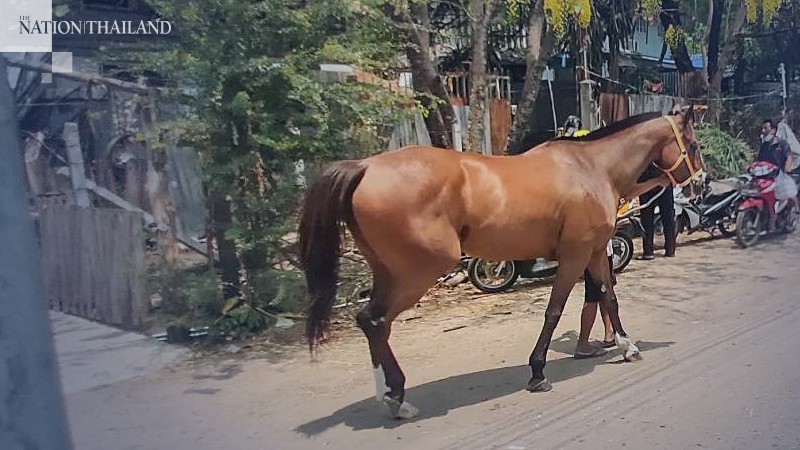 Phetchaburi has drawn up plans to fight an outbreak of highly infectious African horse sickness (AHS), which continues to spread across Thailand after being discovered in March.

The government launched a vaccination programme in mid-April after the country’s first-ever cases were discovered in Nakhon Ratchasima. The insect-borne disease has since spread to Prachuap Khiri Khan, Chonburi and Phetchaburi, reportedly killing more than 500 horses by the first week of this month.

Deputy Governor Wanpen Mungsri has ordered officials to hasten inspection of horses in all areas of the province and implement a blanket vaccination programme. The outbreak has hit Thailand’s status under the World Organisation for Animal Health, affecting the kingdom’s ability to send horses to competitions in foreign countries. Phetchaburi is aiming to its status as a disease-free province by September 2020, by eradicating the disease so that no new cases are recorded for two years in a row.

Most horses in the province are used for parades, tourism, and leisure, said the Phetchaburi Provincial Livestock office. Officials are reaching out to horse owners with information to counter the false belief that vaccination can endanger the health of horses. Meanwhile, mosquito nets are being promoted as the other effective defence against the disease – though many owners in the province do not have the means to build stables or shelters for their horses. Horses infected with AHS virus will develop listlessness, swollen eyes and a fever above 38 degrees centigrade. The source of the outbreak is thought to be a herd of imported zebras in Prachuap Khiri Khan, which reportedly tested positive for AHS.