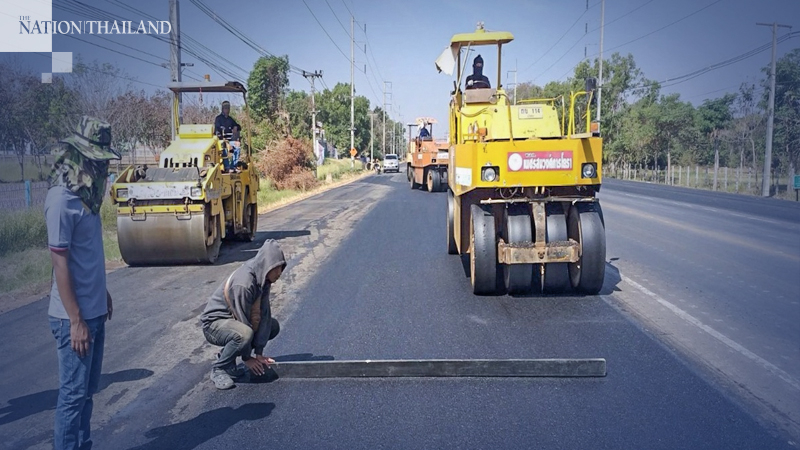 Director of the Maha Sarakham Highways District Office on Friday (May 15) denied allegations that the bidding process for the construction of four roads had been rigged.

Maha Sarakham MP Yutthapong Charasathien, along with four other party members, called on the provincial governor on Wednesday to check the project’s e-bidding process for unfair practices.

They also wanted to know why only one bidder won the entire project and if the highways department had set special conditions in order to block other bidders.

The district office’s director, Wipot Samrandee, insisted that his agency had not favoured any one particular bidder and blocked others as alleged by the MPs.

One of the conditions the MPs cited was that the bidder was required to have machines to recycle asphalt. Wipot countered this allegation by saying that the use of a recycling machine was suitable for the construction of roads in Maha Sarakham.

Another condition was that the bidder must have an asphalt manufacturing plant in a 100-kilometre radius. The director said this was necessary for controlling the temperature of concrete and that the distance specified was in line with the standard determined by the Bureau of Materials Analysis and Inspection.