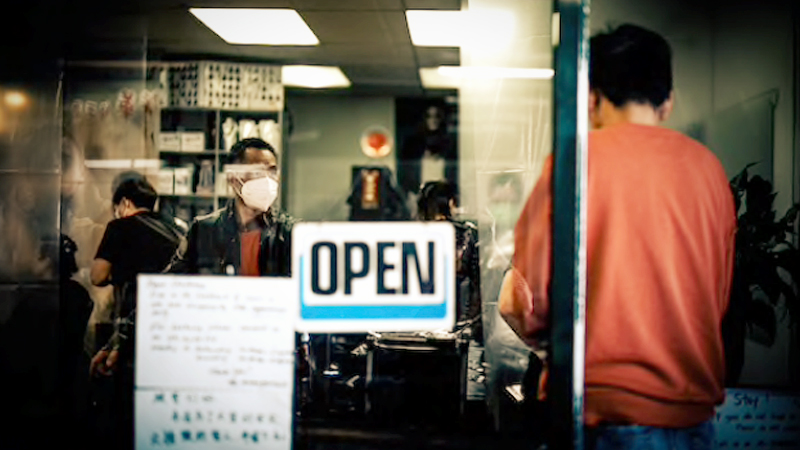 Hair salons like this one in Auckland were among the most popular businesses on the first day of New Zealand's limited reopening Thursday. MUST CREDIT: Photo by Cameron McLaren for The Washington Post

WELLINGTON, New Zealand - Half of New Zealand's cabinet gathered this past Monday morning in the round meeting room on the top floor of the Beehive, the tiered 1970s landmark here that houses the government's executive branch.

The other half called in on Zoom.

Running the meeting was Jacinda Ardern, the liberal prime minister who has won international renown for her empathetic leadership during the global coronavirus pandemic. Next to her was Winston Peters, the wily politician almost twice her age who heads the populist party in the coalition government. 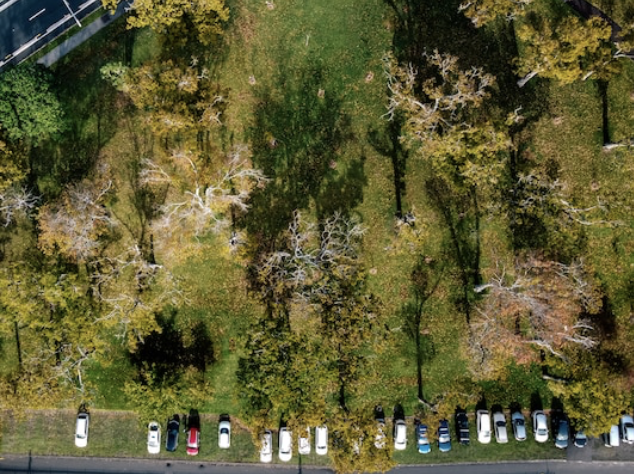 The cabinet faced a momentous decision.

New Zealand had been in almost complete lockdown for 46 days, a step the government mandated when the country had only 100 coronavirus cases but modeling showed it was on a trajectory similar to Italy's.

The stringent measures - only essential work and grocery store and medical trips for the first five weeks, then two weeks when noncontact businesses could open - had worked. Just 21 people, all of them over 60, had died. A couple of cases, at most, were being detected each day, and all were linked to known clusters.

Now, the cabinet needed to determine whether to continue the restrictions to lock in the gains or loosen up and get the economy moving again. It is a decision that countries such as China and Spain have already faced and that is roiling many parts of the United States.

In Wellington, health officials had prepared four options for the cabinet ministers, ranging from extending the lockdown to reopening at various speeds. Ashley Bloomfield, the public health chief who is New Zealand's equivalent of Anthony S. Fauci, dialed in to outline the possibilities.

Ardern favored a middle option of a staggered reopening, according to political insiders. Although some prominent epidemiologists had urged another week of restrictions, New Zealanders, who had almost universally abided by the rules, were getting antsy. And then there was the economy.

"Our overarching concern was health," said Tracey Martin, the minister of internal affairs. "If health [officials] had come in and said we didn't have the systems in place, we wouldn't have moved."

The cabinet debated for some two hours how best to allow freedoms without incurring unacceptable risk.

"The problem with the staggered response was the potential for the message to be very confused, so simplicity and common-sense language was required," Peters, who is deputy prime minister, said in a phone interview. "In that context, any staggering needed to be seriously limited."

They decided to allow restaurants and movie theaters, gyms and shopping malls to reopen starting Thursday, but with strict social distancing. Schools will resume Monday.

There were, however, two key causes of concern. One was pubs and clubs, places where people stand and mingle, making it harder to carry out contact tracing. South Korea was seeing a new cluster of cases linked to nightclubs in Seoul, so the cabinet decided to delay opening drinking establishments for another week.

The other concern related to funerals and tangihanga, the three-day-long Maori services, many of which had been on hold during the lockdown.

"There was a lot of conversation around the number of people who could attend," Martin said. "You can choose not to have a wedding or to delay it, but you can't choose not to die."

Group gatherings such as parties have been limited to 10, and the government decided to limit funerals to that number, too. People who had waited weeks to bid farewell to loved ones were distraught.

By Wednesday, the government had relented and allowed 50 people at funerals. It was a rare hiccup for a government that has been hailed around the world for its response to the pandemic, a response that could be described as data-driven and radically transparent.

"She approached this like a successful hedge-fund manager would, like someone who understands risk," said Rodney Jones, an Auckland-based economist who has been sharing his firm's virus modeling with the prime minister.

"She wanted the data and the modeling, and she recognized the patterns. The government saw early on that this was much more serious than SARS," Jones said, referring to the coronavirus outbreak that began in China in 2002.

A month later, the models were panning out. Ardern's government closed the borders. Business leaders urged even more drastic steps.

"The best thing we could do was to lock our country down and get on top of the virus before it got on top of us," said Rob Fyfe, a former chief executive of Air New Zealand who now serves as the government's liaison with the business sector.

"In other countries, like the U.S., people assume that the best outcome for the economy is to get it going again," Fyfe said. "But if states have to lock down again, they will get a far worse economic outcome than if they'd shut down quickly and completely."

While New Zealand was battened down, testing - which in March had been restricted to people with travel histories and clear symptoms - was rapidly stepped up.

Following the example of places like Taiwan and South Korea, health authorities assembled the hardware and the workforce needed to conduct and process exponentially more tests.

They also relaxed criteria, in view of the number of asymptomatic cases being found abroad. Booths were even set up in supermarket parking lots for random testing (not a single case was found). Some 216,000 New Zealanders have now been tested - more than 4 percent of the population - and labs still have excess capacity.

That effort was critical to success in the next stage, according to Ayesha Verrall, a University of Otago epidemiologist who advised the Health Ministry on contact tracing. "Unless you have good testing, you can't find the cases and you can't do contact tracing," she said.

When life returned to something recognizable as almost normal Thursday, every business - from coffee shops to hair salons - began requiring customers to scan a code and register their details, or sign in with old-fashioned pen and paper.

The government had considered asking New Zealanders to use a tracing app like Singapore's, but having seen the low takeup rate in Australia, it appears to have backed away from the idea.

Instead, it is relying on people remembering whom they've seen - make a note of what you do each day, Ardern told the country - and clipboards at doorways.

The assumption is that, with the virus close to eliminated here, any cases from now on will be relatively easy to trace. After three days with no new cases, one was reported Friday, a "weak positive" linked to a known cluster.

Verrall cautioned that there is still a risk of infections linked to the current 56 active cases and that small clusters are likely to persist.

"This is a threat that will be with us for a few years," she said. "We have to have good testing, and it has to happen early in people's illness so there is no delay in contact tracing. It will take a mind shift."

Health authorities are already tracing and isolating 80 percent of close contacts of infected people within 48 hours, Bloomfield said this week.

The prime minister has told New Zealanders not to be "stoic Kiwis" but to get a test even if they have minor symptoms like "a sniffle."

Again, the lessons from countries further along in their coronavirus journeys hold lessons for New Zealand.

"Just look at the flare-ups in Singapore and South Korea, and even Germany is having issues," said Fyfe, the business leader. "This is going to be a really challenging time. How quickly and how precisely we can respond to any flare-ups here is going to be critical."