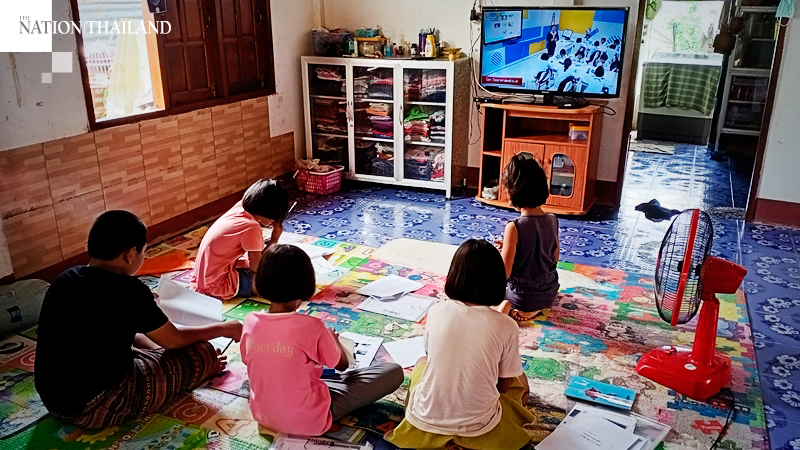 The Education Ministry announced on Monday (May 18) that it had no intention to burden parents and put the online schooling system’s breakdown on high internet traffic.

Education Minister Nataphol Teepsuwan also said that 80 per cent of the schools across the nation will open for the new semester on July 1, except for those in high-risk zones such as in Bangkok and Phuket, which will remain closed to prevent infections.

He added that online lessons are only serving as additional classes for students in Mathayom 4 to 6 levels who have the equipment, while the 10 per cent who do not own tablets or computers will be given extra classes when schools reopen so they catch up.

The minister also said parents were not being forced to purchase digital devices or install the internet if they cannot afford it. He added that students who are not able to attend online classes will not suffer any negative impacts.

He also said that the system possibly broke down because parents did not know how to connect correctly, adding that his ministry will discuss the problem with the Cabinet and Digital Economy and Society Ministry on May 25.