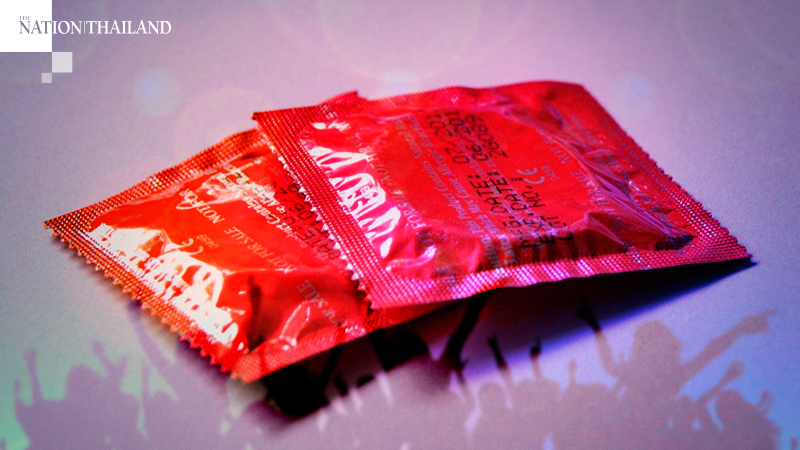 There is a severe shortage of condoms globally as the largest condom manufacturer in Malaysia was forced to stop production due to lockdown measures to curb the spread of Covid-19, Somdet Susomboon, director-general of the Department of International Trade Promotion, said on Monday (May 18).

However, he said, Thai Nippon Rubber Industry Public Co, Thailand’s biggest condom manufacturer, has responded to the situation by boosting its production by 27 per cent with the aim of selling 1.9 billion condoms this year.

“Most, or 90 per cent of the orders came from the US, Japan and China, which gives Thai exporters the perfect opportunity to expand their shipments,” he said.

He added that the demand for condoms in China has risen since the Covid-19 outbreak, while in comparison, the consumption of toilet paper has remained unchanged.

Somdet went on to say that last year, China imported $50.7 million worth of condoms and more than $443 million worth of natural rubber latex for condom production from Thailand, which accounted for 76.5 per cent of the country’s total imports worth $580 million.

“From January to February this year, China import of natural rubber latex was worth $63 million, $55 million of which was imported from Thailand,” he said.

He said that despite the Covid-19 crisis, there’s a new opportunity as condoms and natural rubber latex from Thailand are known for their quality across the world.

“Thai businesses are encouraged to monitor the global market closely, improve the product quality, seek new marketing channels and take advantage of technology to ensure consumers’ demands are met and Thailand can maintain its market share,” he said.