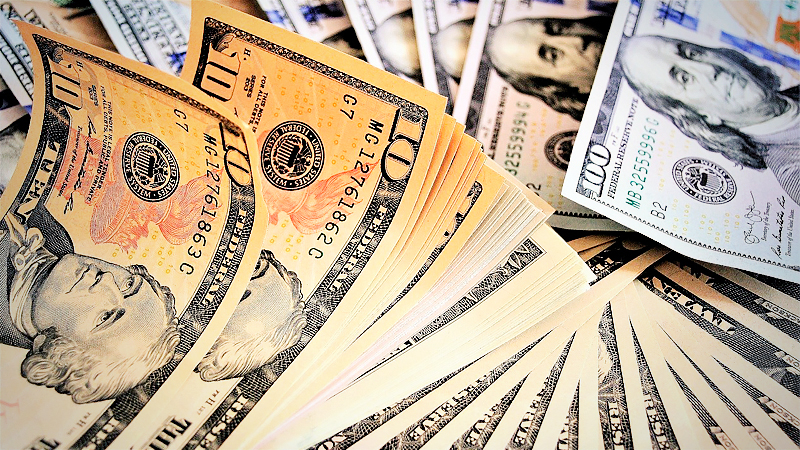 WASHINGTON - Conflicting regulations could enable hundreds of publicly traded companies to keep money from taxpayer-backed small-business loans despite the Trump administration's effort to claw back the funds, small-business advocates and analysts say.

The deadline to return the money was Monday. The Small Business Administration did not respond to a request for information about how much money had been returned.

On April 23, nearly three weeks after it launched the first tranche of what would become a $669 billion small business relief effort known as the Paycheck Protection Program (PPP), the Treasury Department said publicly-traded companies "with substantial market value and access to capital markets" were not the intended recipients of the taxpayer-backed loans. At that time, the initial $349 billion authorized for the program had run out, and outrage was building as news outlets revealed that several well-heeled national brand names, including Shake Shack, AutoNation and the Aspen Institute, had received the loans.

The government gave publicly-traded companies until May 7 to return the money, then moved the deadline to Thursday and finally to Monday. The government said it would also audit loans larger than $2 million.

Some companies returned the money, and many others declined to do so. Now, there are questions about whether the administration can force companies to return money they received under the initial PPP.

An April 6 regulation issued by the Treasury Department said borrowers and lenders "should rely on the laws, rules and guidance available at the time of the relevant application." Small business advocates say the government probably could not penalize public companies whose application was filed before the April 23 rule.

Gene Marks, a Philadelphia-based accountant and small-business advocate who is tracking the program, said the two rules seem to contradict each other.

"It is unclear whether the second rule supersedes the first," Marks said. "They're going to have to battle that one out in the courts, and as [the Treasury Department] tries to claw back the money, it will be a problem."

The dilemma highlights the chaotic way in which federal bailout programs were thrown together on the fly after the U.S. economy suddenly shut down in mid-March.

There is a lot at stake for economically devastated small businesses across the country, and for taxpayers who have to foot the bill. The PPP is a critical component of the Trump administration's efforts to shore up the economy with public funds the country deals with the coronavirus pandemic.

The program offers loans at ultra-low interest rates and includes an opportunity to have the loan entirely forgiven. The taxpayer-backed loans are accepted, processed and disbursed by a network of private lenders and financial technology companies, with the Small Business Administration and Treasury Department playing a regulatory role. Businesses with up to 500 employees can apply, though there are numerous exceptions to that rule.

With the economy spiraling downward in late March, lawmakers wanted the program to move as quickly as possible. With no time to go through the standard regulatory machinations of standing up a federal program, officials at the SBA and the Treasury Department launched it with few regulations. The first official guidance was published hours before banks started offering loans.

And lawmakers put little red tape in front of small businesses seeking loans. In a major departure from past federal lending programs, borrowers were allowed to self-certify that they meet the loan requirements. Businesses were required to certify "in good faith" that "current economic uncertainty makes the loan necessary to support your ongoing operations," according to SBA informational materials.

Seeing no federal guidance that would disqualify them, corporate boards quickly realized that the small business loan program could provide millions in quick cash at low interest rates. Nearly 300 public companies reported receiving money from the fund, according to data compiled by The Washington Post, including 43 companies who had more than 500 workers.

Dozens of them decided to return the funds, either in response to negative press or confusion over the rules.

"There are quite a lot of companies who have decided that, because of concerns over shifting goal posts that might change how they would be viewed under audit, it wasn't worth the hassle," said John Lettieri, president and chief executive of the Economic Innovation Group, an advocacy organization.