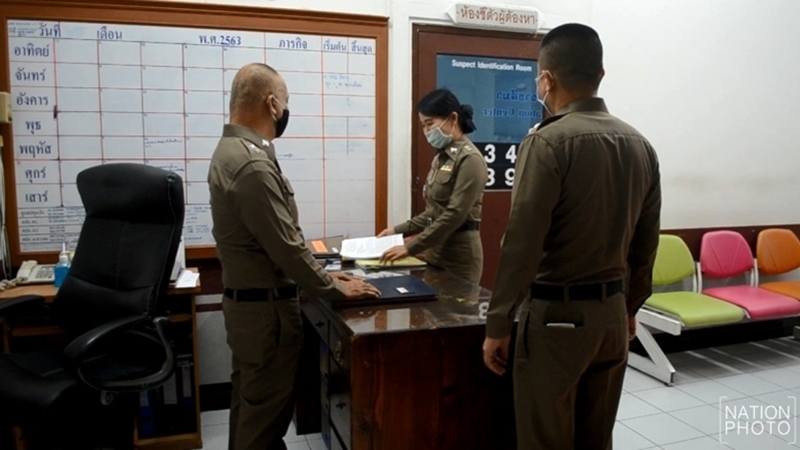 A university in Nakhon Ratchasima has established a committee to investigate a teacher, who has been accused by his wife of raping their daughter and son.

The teacher has denied the accusation.

The incident occurred about a week ago, when the man's wife, who is also a teacher at the same university, accused her husband of sexually assaulting their 9-year-old daughter and 7-year-old son. Officials subsequently notified the man about the accusation.

A dean of the university announced today (May 19) that a committee has been established to seek the truth.

“The couple will be questioned,” the dean said. “As for now, their classes are on hold as their present mental state is not favourable for teaching. When the investigation is over, the university will take disciplinary action,” he promised.

The police said the case has entered the process of judgement.

The gathering of evidence is expected to take at least two weeks before it can be submitted to the prosecutor.