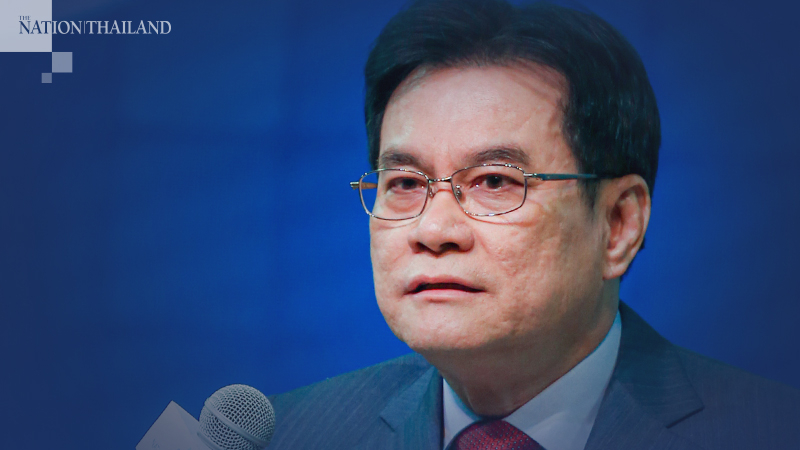 In response to a rumour that the Commerce Ministry would propose to the Cabinet that Thailand join the Comprehensive and Progressive Agreement for Trans-Pacific Partnership (CPTPP), Minister Jurin Laksanawisit categorically stated today (May 19) that he did not make such a proposal and did not even know who in his ministry did.

“It depends on the prime minister whether or not to discuss the CPTPP matter with Deputy Prime Minister Somkid Jatusripitak,” he said.

Jurin made it clear that his stance on the issue remains the same: on April 27 he decided against proposing the matter for Cabinet consideration on April 28 due to concerns about some issues and amid the Covid-19 crisis.

The so-called proposal was to be made under the resolution of the Bureau of International Economic Policy led by Somkid.

The issues of concern include the protection of new plant species and government procurements.