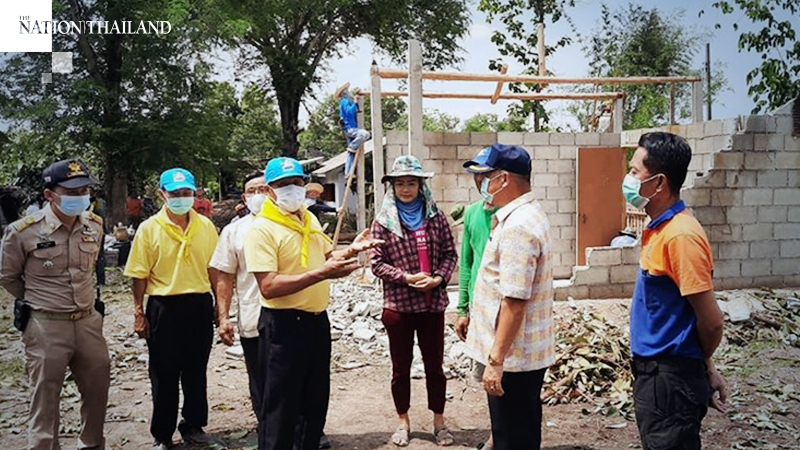 Authorities have issued a storm-damage alert as Thailand continued to feel the effects of cyclone Ampan on Tuesday (May 19).

Officials in Bangkok and 62 other provinces have been ordered to monitor for flash flooding and other impacts until Thursday, said Monton Sudprasert, director-general of the Disaster Prevention and Mitigation Department.

Monton added that he has ordered his staff to prepare for disasters in eastern provinces.

Staff have been instructed to monitor the weather around the clock, while local government agencies have been told to keep residents updated about the situation.

Monton said 223 households had already suffered damage from thunderstorms influenced by the cyclone, which is centred to the west in the Bay of Bengal. The storm damage occurred across six provinces, namely Nan, Lampang, Kalasin, Surin, Amnat Charoen, and Uthai Thani.