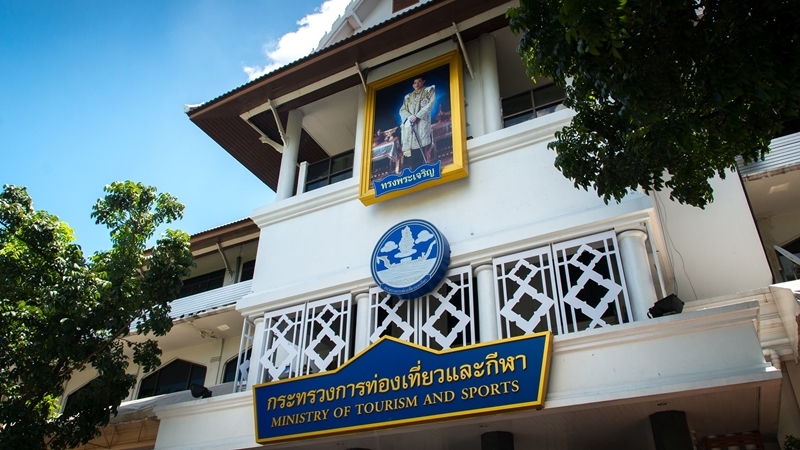 A reshuffle at the Tourism and Sports Ministry placed a new man in charge of Thailand’s sports development on Tuesday (May 19).

Former ministry inspector Niwat Limsuknirun has replaced Santi Pawai as director-general of the Department of Physical Education, in charge of improving sports in schools. Niwat is also secretary-general of the Amateur Weightlifting Association. Santi steps aside to become an inspector at the ministry.

In addition, the Cabinet approved nine appointments to the sales and marketing committee of the Consumer Protection Board, including its chairman. The candidates were proposed by Tewan Liptapanlop, Prime Minister's Office Minister.