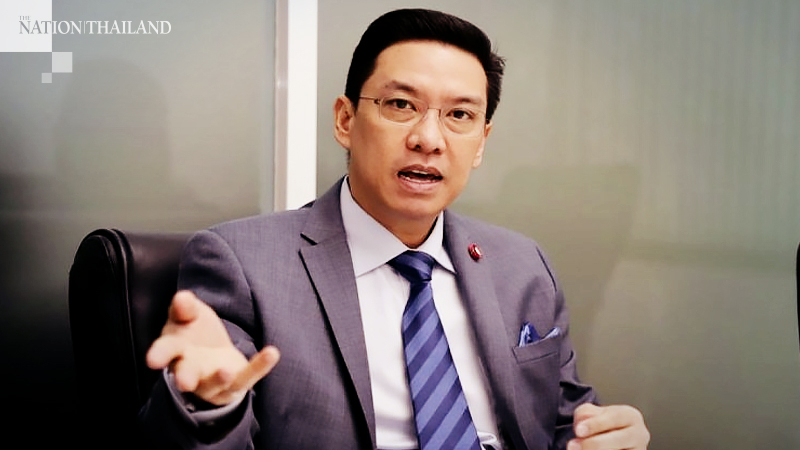 The Education Ministry has called on the Digital Economy and Society (DES) Ministry to provide internet connections to underprivileged students so they can study online via channels provided by the government during the Covid-19 crisis period.

The ministry can provide internet connections in areas where TOT and CAT networks have been installed, DES Minister Buddhipongse Punnakanta said.

The minister also said that internet connections will be provided for free for three months in homes that are not linked up.

“This contract will be for one year, but users will only be charged Bt390 per month for the nine months,” he said, adding “around 100,000 internet device sets have been prepared”.

Based on statistics, 7.7 households in Thailand are connected to the internet, and out of them 200,000 use CAT, 1.5 million TOT, 2 million Triple T Broadband (3BB), 3 million True and 1 million AIS.

In areas where CAT and TOT have not been installed, DES will talk with the National Broadcasting and Telecommunications Commission to see if a deal can be achieved with the private internet providers.