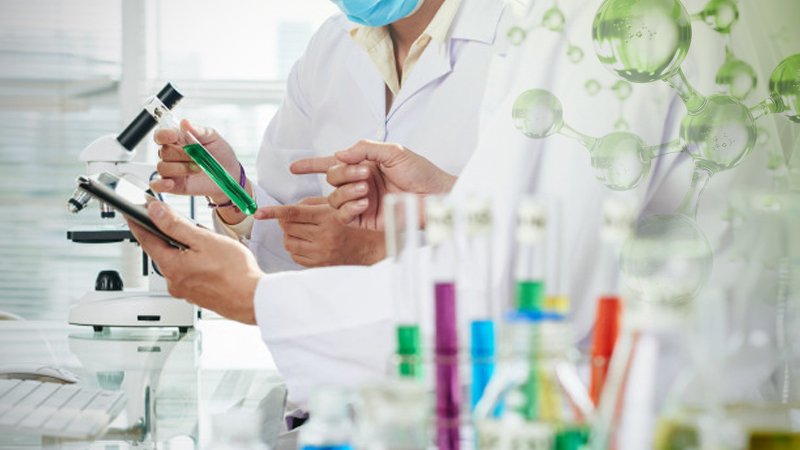 Suvit Maesincee, Minister of Higher Education Science Research and Innovation, revealed progress in the development of a vaccine against Covid-19 yesterday (May 19). Mice injected with a prototype mRNA vaccine at the Chulalongkorn University Vaccine Centre had produced antibody levels as high as 1:3,000, according to preliminary screening results from the University of Pennsylvania.

The prototype vaccine would be tested on monkeys next week, said Suvit.

Preparations are now underway for manufacture of the vaccine at production facilities in the US and Canada, ahead of human trials.

Meanwhile, the research team has joined hands with Thai firm Bionet Asia, which will help manufacture the vaccine after transfer of production technology from the overseas facilities.

At this stage, Thailand would be able to produce a Covid-19 vaccine with the newest mRNA technology to help citizens fight the outbreak.

Prime Minister General Prayut Chan-o-cha has ordered an urgent acceleration of work on the vaccine, which is being developed by the Chula centre in collaboration with the National Institute of Vaccines and the Department of Medical Sciences. If the research is successful, Thailand will be one of the first countries to have enough vaccines for its citizens.

Countries around the world are currently testing Covid-19 prototype vaccines on more than 150 species of animals. Ten vaccine prototypes are already being tested on human volunteers in at least five countries – China, the United States, Britain, Germany and Canada.