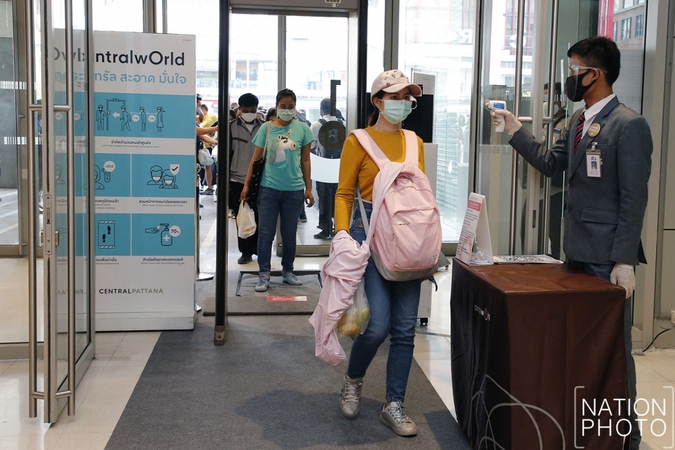 Thai people's obsession with visiting malls is a reflection of the problem caused by the indiscriminate development of cities where shopping centres have become the central areas of attraction, many experts contend.

After the government allowed shopping malls and department stores to reopen under the second phase of relaxation of the lockdown on May 17, it was not unexpected to find a long queue of visitors outside malls, having been denied their favourite outing for six weeks. 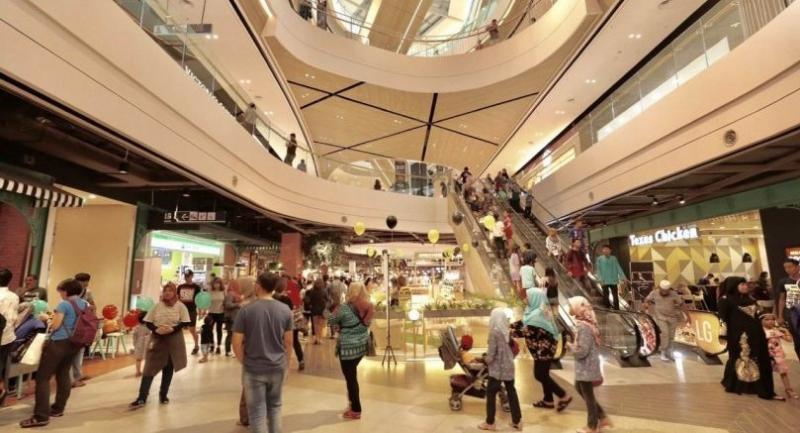 The most common reason for Thais visiting malls is to enjoy the cool interiors, where they can eat, shop, socialise and stroll around.

Assistant Prof Jittisak Thammapornpilas from the Department of Urban and Regional Planning Faculty of Architecture at Chulalongkorn University explains that the Thai love for visiting malls comes from its history of being an agricultural society that mainly relied on labour. At the end of each day's work, there were no special ways to rest or for entertainment in olden days. They only drank, gambled and went to bed.

The rise of department stores became the answer to the convenience of bringing together different districts under one roof.

"The mall exemplifies the principle of one stop service, bringing the items together to answer the needs of Thai people who have limited time in their lives because they have to focus on making a living. They have a little time to rest only on weekends. If you don't go to the mall, where do you go?" Jittisak asked.

Despite proposals from some groups that more public areas should be provided in cities for libraries, museums, parks, as well as recreation areas, Jittisak was sceptical. It cannot be denied that many Thais do not have the habit of appreciating the pursuit of knowledge or learning history; they prefer to eat, or be entertained or have recreation in simple forms like shopping, watching movies, eating food, or just walking in the mall, he said.

Failure of the city plan

The development of the mall in modern times has had a huge impact on the city, especially the traffic. The emergence of new stores is always followed by the problem of traffic congestion.

"It must be admitted that the city plan of Bangkok is chaotic. In many foreign countries, the private sector has to pay the public or the city administration if they want to build a mall or a large project because of the impact on travel or energy. One big mall uses electricity equal to a small district in an upcountry province," Jittisak pointed out.

He emphasised that the blame could not be pinned entirely on malls but the way of life of Thai people, which has changed along with the development of the city and the social and economic conditions.

Some groups are now calling for the creation of green space. The new generation of Thai people in Bangkok or in big cities are yearning for public spaces that focus on creating a good environment closer to nature. Jittisak said that in the future, such areas will be created and used seriously.

"During the reigns of King Rama VI and Rama VII, we had houses with a front or backyard to plant trees to run around. No one needed to ask for green space. At that time, Thai people had no knowledge of town planning. People tried to learn about city planning later, but the city grew faster," Jittisak said. 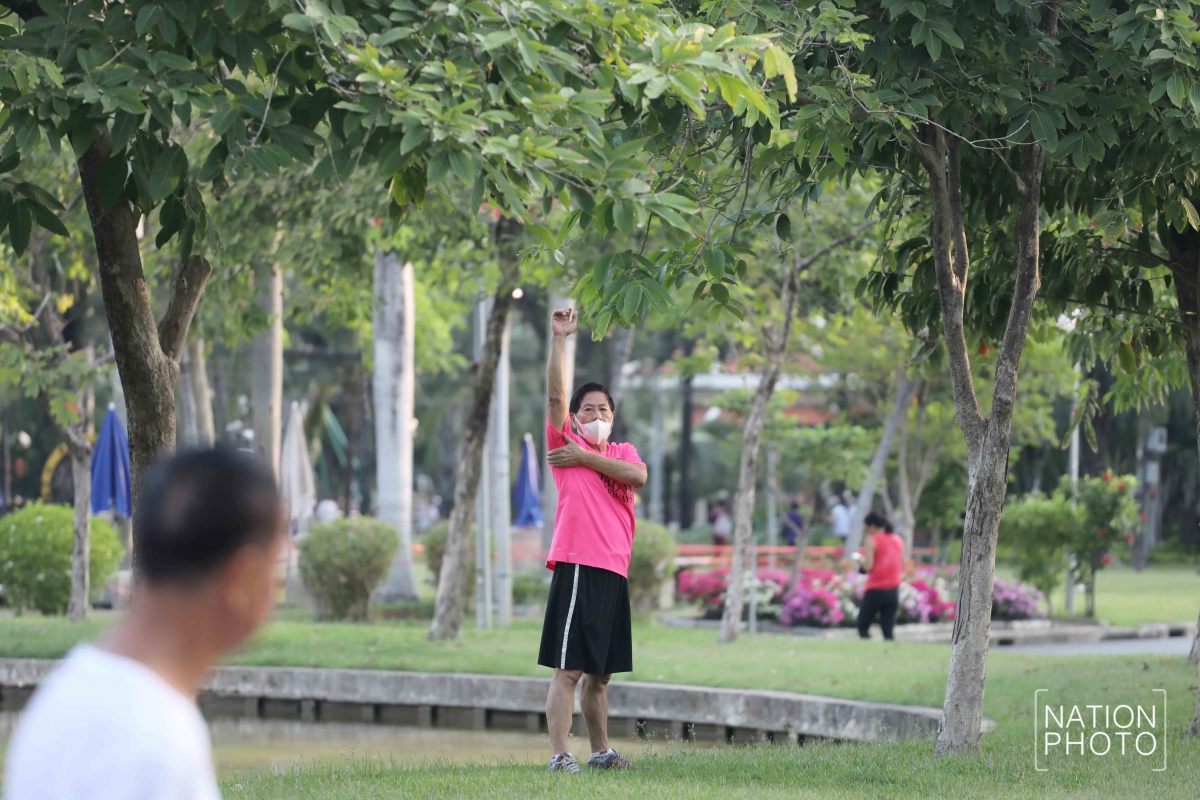 The rapid growth of the city has left Bangkok with almost no space to create a public park as land is too expensive to nurture green or public areas.

A new generation of health-conscious people wants to use the park for regular exercise. This could be a turning point in the creation of green areas but they must have clear management and clearly divide the roles and responsibilities.

"The mall is an index that measures the well-being of the country and the confidence of foreign investors as well. What we should do is both parties, the state and the people, have to know and grow together. The state must try to be careful to not benefit only some people, but also ensure the public interest is taken care of by creating green spaces," Jittisak said.