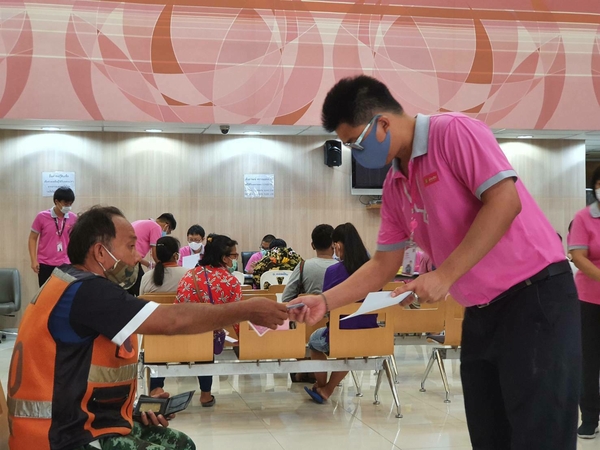 The Government Savings Bank (GSB) is calling on people who have registered for its special loans and have received a text message to contact the bank immediately.

The bank recently launched two types of loans to help those affected by the Covid-19 outbreak.

The first one is for freelancers (not farmers), who will be given loans of up to Bt10,000, and the other is for people with regular income who can take loans of up to Bt50,000. The bank has earmarked Bt20 billion each for these subsidies. 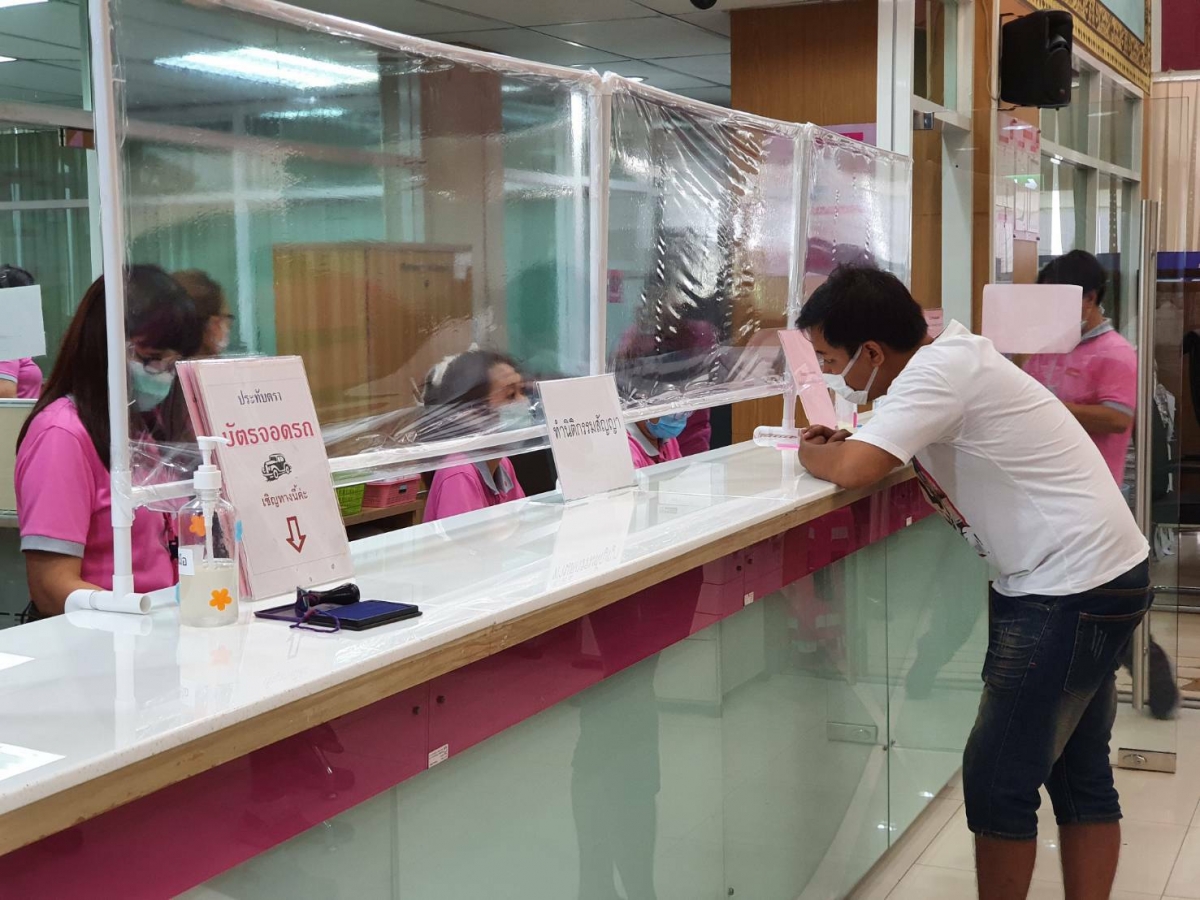 As of Monday (May 18), 2.3 million people have registered for the loans through www.gsb.or.th, including 1.77 freelancers and 627,000 regular workers.

The bank said it has sent an SMS to more than 1.33 million registrants, asking them to contact their nearest GSB branch for the loan. 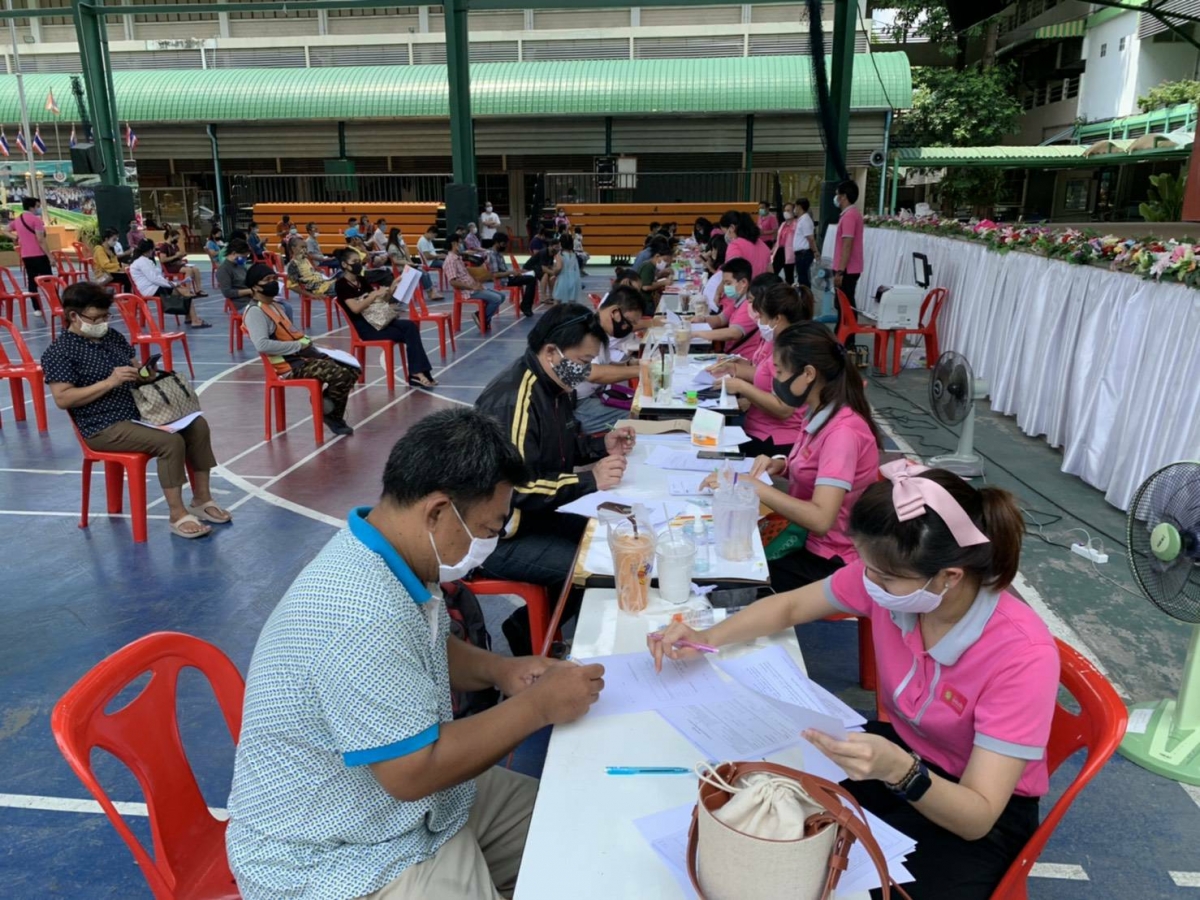 On Monday, 130,000 persons had been granted a loan, while some 160,000 were under consideration. Meanwhile, 300,000 or 23 per cent of the registrants have either not shown up at the bank or produced the documents they were asked for. 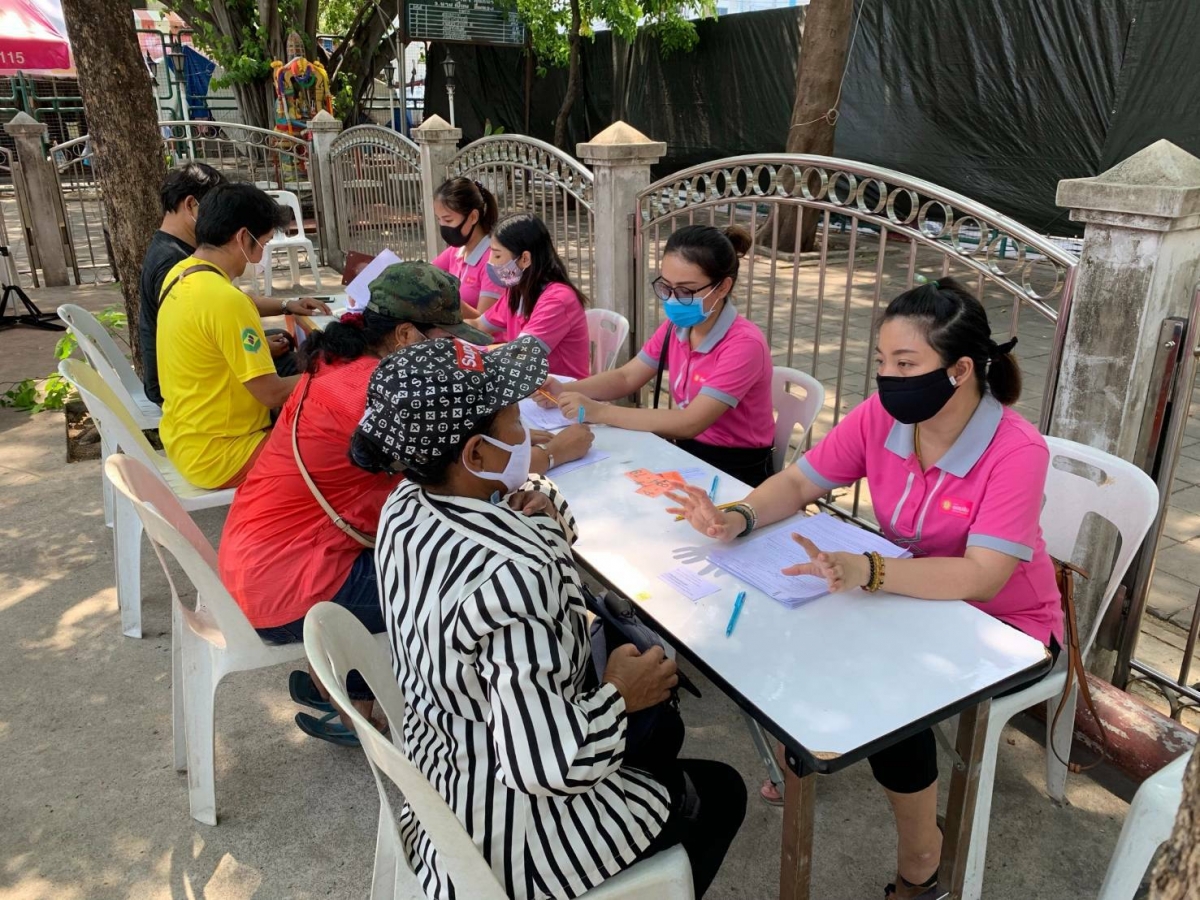 The bank said there may be several reasons for the registrants to not show up at GSB, such as they were preparing their documents, did not know the appointment time or had not seen the text message.

GSB is asking people who have registered for this loan programme between April 15 and 19 to check their phones as soon as possible. 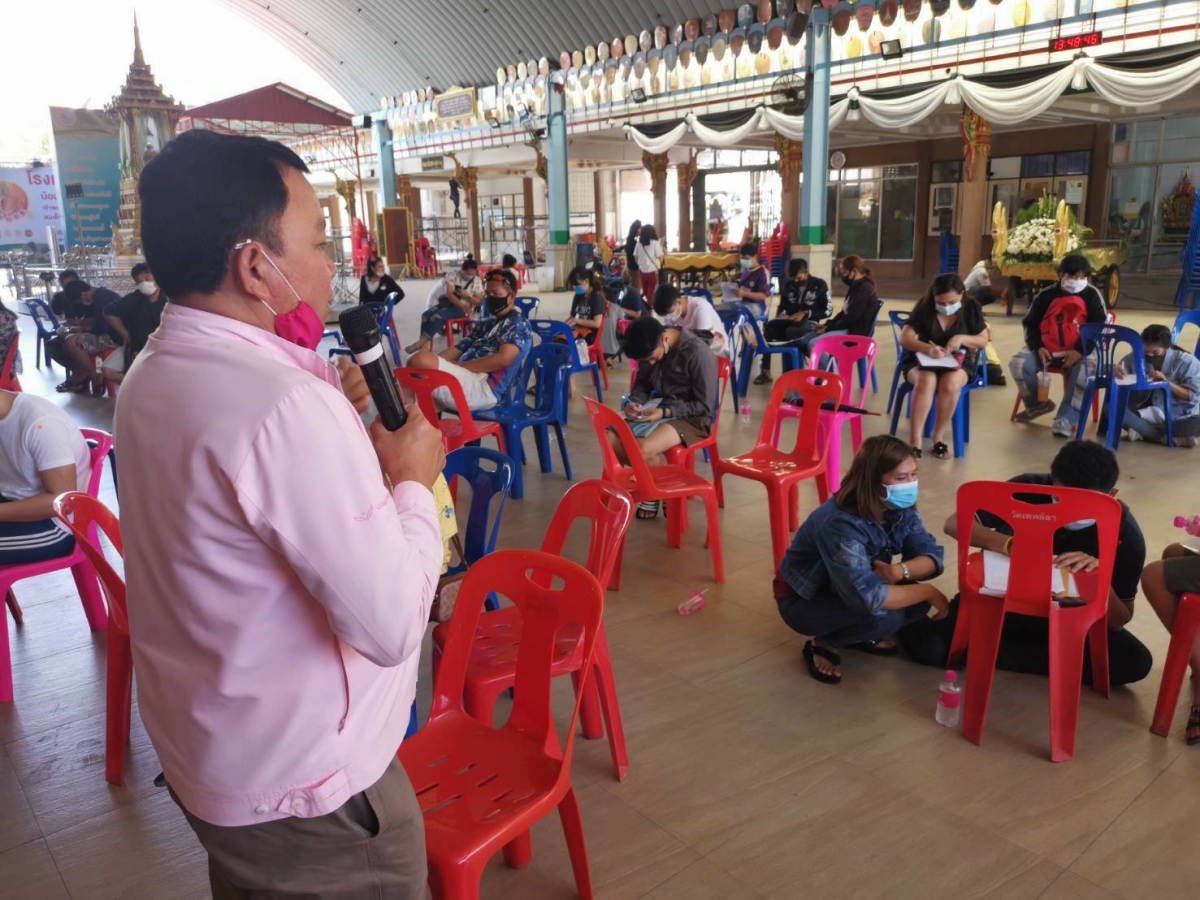