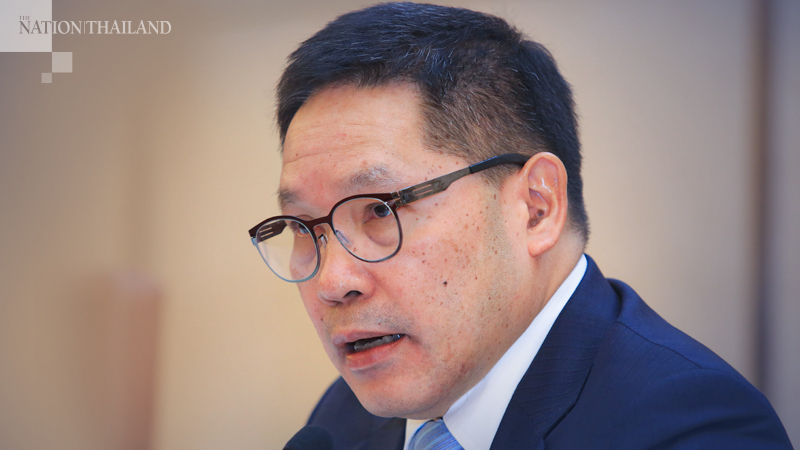 Finance Minister Uttama Savanayana on Wednesday (May 20) dismissed rumours that he was stepping down as leader of the core coalition Phalang Pracharath Party and leaving it to set up his own party.

There has been speculation and talk recently about conflicts among different factions of the party, as well as rumours that some party members want Uttama to be replaced by Deputy Prime Minister Prawit Wongsuwan as party leader.

Meanwhile, Uttama insisted on Wednesday that the party will continue supporting Prime Minister Prayut Chan-o-cha, especially during the Covid-19 crisis which was effectively brought under control via the government’s directives.

Separately, party spokesperson Thanakorn Wangboonkongchana called on rumourmongers to stop gossiping as it is affecting the government’s image, especially since it has worked so hard to contain the pandemic.