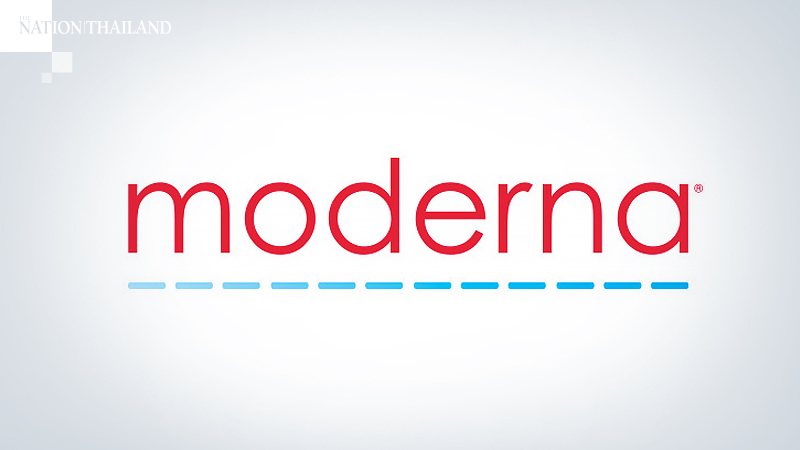 Drugmakers racing to make covid-19 vaccines and therapies are seeking out specialized manufacturers like Moderna's partner Lonza Group that can scale up production to billions of doses needed to supply the world.

After the first batches of Moderna's vaccine are produced in the U.S. in July, Lonza expects to produce initial "commercial volumes" at a site in Portsmouth, New Hampshire, in December, followed by a location in Visp, Switzerland, in February, Chairman Albert Baehny said in an interview. Each line could make as many as 100 million doses per year.

Companies and countries are rushing to secure manufacturing muscle for weapons against Covid-19 as the worldwide death toll climbs past 320,000 and the clamor for any kind of therapy surges. Innovative biotechnology companies like Moderna lack the size and experience to produce in bulk, and Lonza has been contacted by scores of other developers that need its services.

"We've had more than 100 inquiries, maybe 120, 140, I don't know," Baehny said. While Lonza has agreed with Moderna to make as many as 1 billion doses a year, Baehny said the company still can take on more production and expects to reach a few more collaboration pacts.

The severity of the pandemic is spurring companies to move quickly. Vaccines are seen as the key to ending lockdowns and restarting economies, while therapies could play a key role until those inoculations arrive. Many companies are moving to boost production capacity and know-how months before their products are fully tested, so they can hit the market at full throttle.

Making enough shots to quickly meet global necessity, "even if it has a relatively simple manufacturing process, should not be underestimated," analysts at Jefferies wrote in a report earlier this month. "We believe large-scale vaccine manufacturing may present one of the biggest challenges and potential bottlenecks in the Covid-19 vaccine quest."

Pent-up demand can be seen as patients snap up coronavirus treatments, proven or not. Some people with rheumatoid arthritis and lupus who depend on hydroxychloroquine were unable to find the drugs after President Donald Trump touted it for Covid-19.

Meanwhile, Gilead Sciences is working to produce more than 140,000 doses of remdesivir by the end of May and exceed 1 million by the end of the year. The drug received emergency use authorization from the U.S. Food and Drug Administration after it reduced covid-19 patients' recovery time in a clinical trial.

Drugmakers around the world are stitching together production plans, undeterred by questions raised by some of their early results. Moderna, whose stock had quadrupled since the beginning of the year, tumbled 10% Tuesday after a report on the Stat website that the company hadn't produced data critical to assessing its vaccine. Shares of the U.S. company declined as much as 5.9% Wednesday, while Lonza gained as much as 2.4%.

A fast-moving University of Oxford vaccine group has also faced doubts from some scientists. Manufacturing partner AstraZeneca still plans to make 100 million doses of the experimental inoculation by the end of the year. Johnson & Johnson last month announced a collaboration with Emergent BioSolutions, the first in a series of deals the U.S. pharma giant expects as it pursues a goal of supplying more than 1 billion doses globally. J&J reached another manufacturing pact with Catalent.

With the Moderna deal sealed, Basel-based Lonza is focusing now on partnerships with developers of Covid therapies, but it may also join with another vaccine maker, Baehny said. That's assuming the company or institution uses a different technology from the approach Moderna is taking, relying on genetic material called mRNA, he added.

"There are limits to what we can really offer," he said. "It's why we are and we will stay very focused."

Lonza is producing the active ingredients of the vaccines, not the final product, he said. If needed, the company can add another manufacturing line in North America, two more in Switzerland and one in Singapore. Each line will cost about $60 million to $70 million, though the first in the U.S. will be funded by the government, Baehny said.

"We are investing in manufacturing without knowing if basically the vaccine will be accepted by the FDA," he said. That's "a risk we never took in the past."