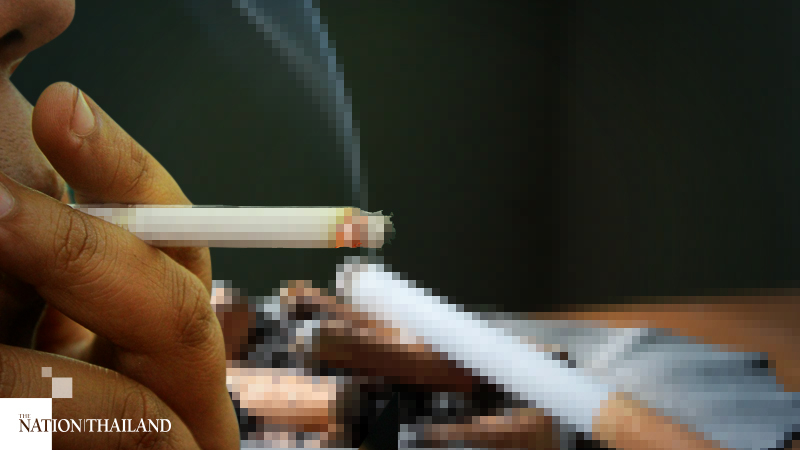 He cited that countries in the European Union and the United Kingdom are about to prohibit the production and sale of cigarettes containing menthol due to three reasons: Menthol cigarettes are popular among teenagers; to reduce the number of teenagers who become smokers; and to help menthol smokers quit smoking. Research shows that youngsters who smoke menthol are 80 per cent more likely to be smokers for life than those who smoke in general.

"Menthol was first added to cigarettes in 1920, with cigarette companies making a menthol marketing strategy aimed at teenagers. They advertised that smoking menthol is safe, refreshing and cool, making many teenagers fascinated with the idea of start smoking menthol because they believed it was safer than normal cigarettes. The advertising was not true at all," Ronnachai said.

In March 2012, Brazil was the first country in the world to ban menthol cigarettes, said Ronnachai.

He added that it was time for Thailand to push "Menthol smoking prohibition measures", which is another measure to prevent young Thai smokers from cigarette addiction. During the Covid-19 pandemic, smoking is a major risk factor for serious illness and death when infected.