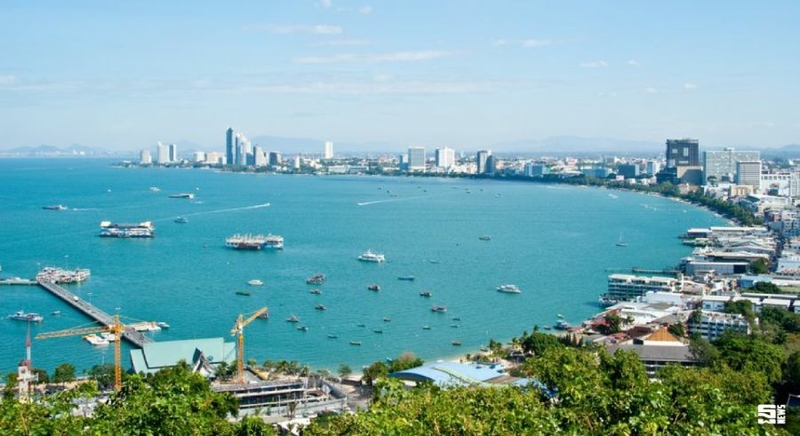 Pattaya City will hold a second public hearing on its monorail project on May 22 to 24.

This hearing, which will also include government agencies and the private sector, will focus on the project’s feasibility, design as well as the possible impact on the environment.

The city authorities will also release details of the public transport’s route.

The first public hearing on the project was held on December 16, 2019. The administration of the city hopes the new monorail project will help boost the local economy by providing an efficient public-transport system.