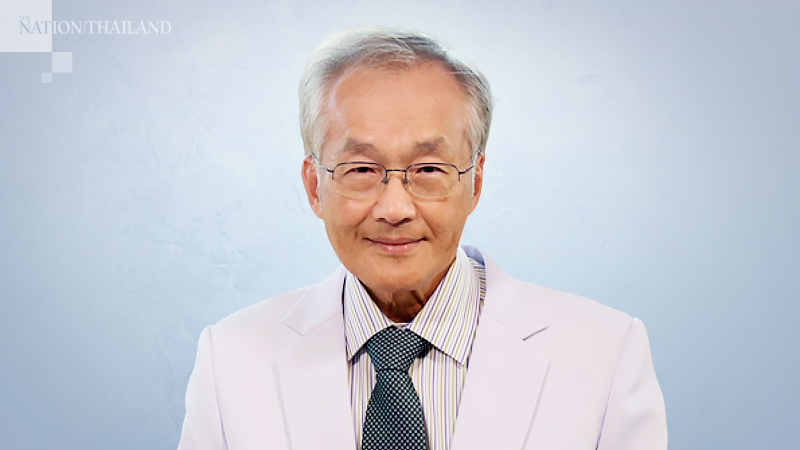 Covering your nose or mouth when sneezing may create an air pocket in the brain, a respiratory disease specialist announced in a Facebook post on Thursday (May 21).

In his Facebook post, Dr Manoon Leechawengwongs, who specialises in respiratory diseases at Vichaiyut Hospital, cited the case of an 85-year-old woman who had sought treatment in 2016 for not being able to speak. She also complained of tinnitus, or ringing in the ears.

He said magnetic resonance imaging (MRI) showed that the woman had developed an air pocket in her left brain. She was treated for this condition and recovered in 50 days.

However, the patient returned again this year. This time she was not able to speak clearly, the right side of her face was frozen and she had tinnitus again.

An MRI again showed that she had developed an air pocket in the brain, though this time it was smaller. She recovered in four days this time around.

Based on observations from this case, the doctor has concluded that closing one’s nose and mouth while sneezing can cause air to rush up to the brain and create air pockets.