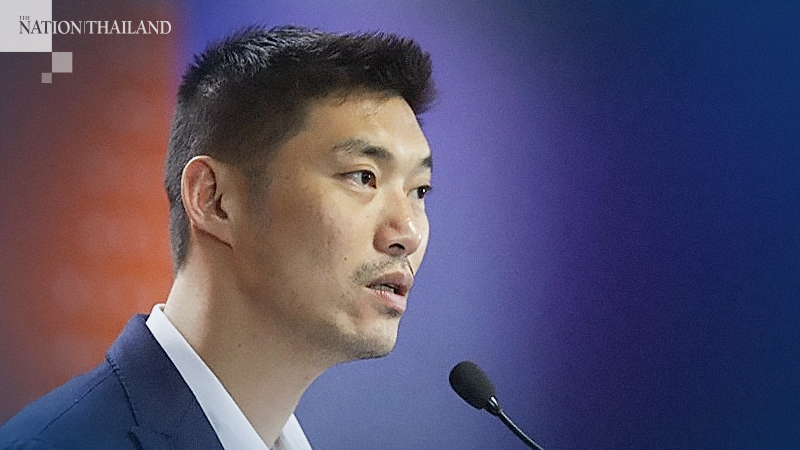 In a Facebook post, Progressive Movement leader Thanathorn Juangroongruangkit reminded Army commander Apirat Kongsompong of his promise to reform the armed forces within 90 days in the wake of the Korat shootout in February.

The shootout led by an unhappy soldier in a shopping mall in downtown Nakhon Ratchasima claimed up to 20 lives.

The former Future Forward Party leader said he will talk about this issue as well as the fact that it is six years since the 2014 coup in a live chat at 8pm on Friday (May 22).