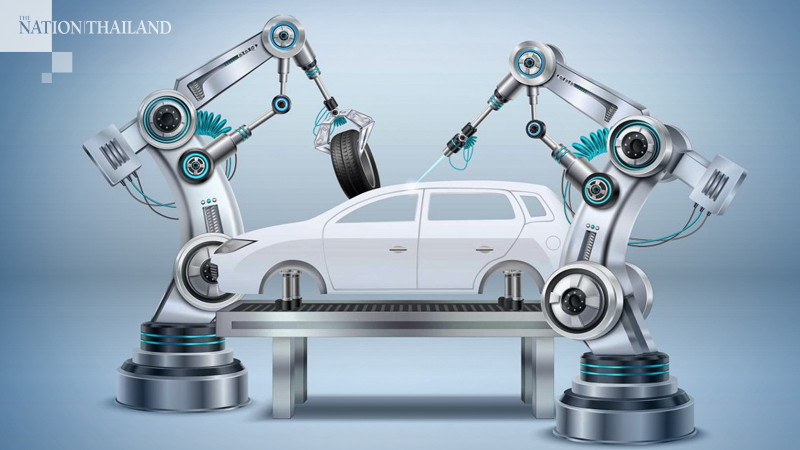 The Federation of Thai Industries (FTI) is urging the government to reduce excise tax for automobiles by 50 per cent in a move to stimulate the sale of cars amid the Covid-19 crisis.

FTI chairman Suphan Mongkolsuthree has also proposed that the government delay the implementation of the Euro 5 and 6 standards to 2022, and come up with a car-exchange measure. For instance, he said, automobiles aged 20 years or older could be handed over when a new car is bought, and buyers can be given a Bt100,000 discount.

On Wednesday (May 20), Surapong Paisitpattanapong, vice president and spokesman of the automobile chapter of the FTI, said the production of automobiles has plunged to the lowest level in 30 years in April due to the impact of the Covid-19 crisis.

Separately, the Excise Department’s director general said he has received FTI’s proposal and is considering the matter. However, he said, reducing tax is not a suitable way of boosting automobile sales, since tax has already been collected for the vehicles in stock.