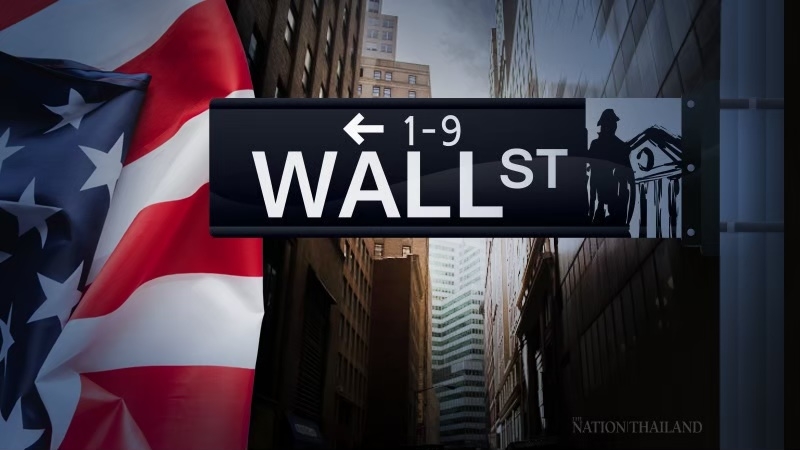 U.S. stocks pared losses as the volatility that has whipsawed investors all week showed few signs of abating. The dollar strengthened and oil snapped a six-day winning steak.

The S&P 500 index was little changed after slumping as much as 0.5%. The benchmark index is up more than 2% on the week after surging Monday and Wednesday. Friday's drop comes as traders brace for tension between Washington and Beijing to escalate after China announced plans to impose a national security law on Hong Kong.

"In the last two days, risk appetite has subsided and equity markets are taking a bit of a breather after what's been an impressive run-up from the March 23rd lows," said Candice Bangsund, portfolio manager of global asset allocation at Fiera Capital Corp.

The Stoxx Europe 600 Index was little changed as the risk-off tone took hold earlier in Asia, where Hong Kong's benchmark stock index plunged more than 5% amid a broad selloff. The yuan dipped as China's National People's Congress abandoned its decades-long practice of setting an annual target for economic growth amid uncertainty unleashed by the coronavirus pandemic.

The prospect of fresh turmoil in Hong Kong following sweeping national security legislation introduced by China comes as the relationship between the world's two biggest economies appears to be souring. The S&P 500 closed lower on Thursday, with signs mounting that President Donald Trump will make his tough stance on China a key element of his re-election bid. Beijing responded to accusations from Trump, warning that it will safeguard its sovereignty, security and interests, and threatened countermeasures.

It all risks choking the rally that took global equities up about 30% from the March lows, spurred by stimulus measures and optimism for a swift economic recovery from the virus.

"The market is exhibiting signs of exhaustion," said Yousef Abbasi, global market strategist at INTL FCStone. "That makes sense considering how v-shaped the recovery in stocks has been."

Meanwhile, the pound weakened for a third day as data showed retail sales in the U.K. dropped by almost a fifth in April. West Texas oil plunged as much as 9.4% before trimming some losses.

- The yield on two-year Treasuries fell less than one basis point to 0.16%.